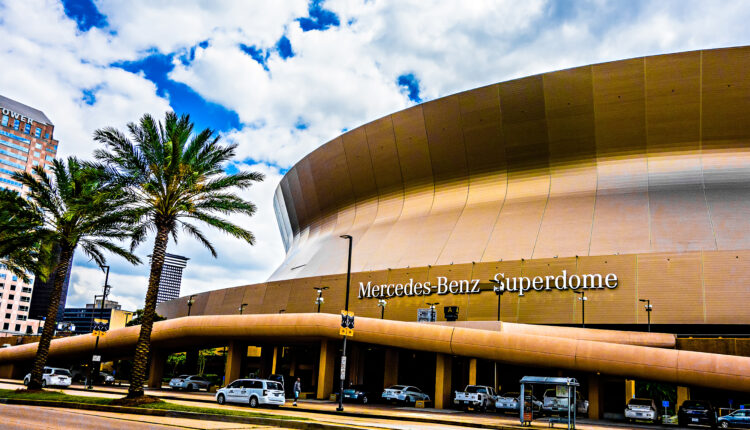 With 27 states having now approved regulated betting, the industry is now officially considered legal in over half of the United States.

October saw DraftKings Inc. face a steady downward trend, but Wednesday saw a 6.2% increase in the brands value. This is the largest gain the Boston-based group has seen in over three weeks.

While FanDuel doesn’t publicly trade under its own name, owners Flutter Entertainment is closing in on their highest closing price ever in London following a 2.5% increase.

Gaming and Esports ETF Roundhill Sports, or BETZ as it is known, saw their best day in over a month, closing nearly 2% higher on Tuesday.

Louisiana, Maryland and South Dakota all approves legal wagering Tuesday. Nebraska also passing measures to allow casino gaming, and while sports betting wasn’t necessarily on the ballot, it does pave a clearer path to a potential future in the Cornhusker State.

Morgan Stanley projects that these three new jurisdictions could open up close to a $537 million market for the industry.

While 27 states now have approved measures to allow sports betting, four only offer tribal forms of casinos and seven have not officially launched a product.

Others, like New York, only bettors to partake in the action at brick-and-mortar sportsbooks, and further legislation would be needed to see mobile offerings available.