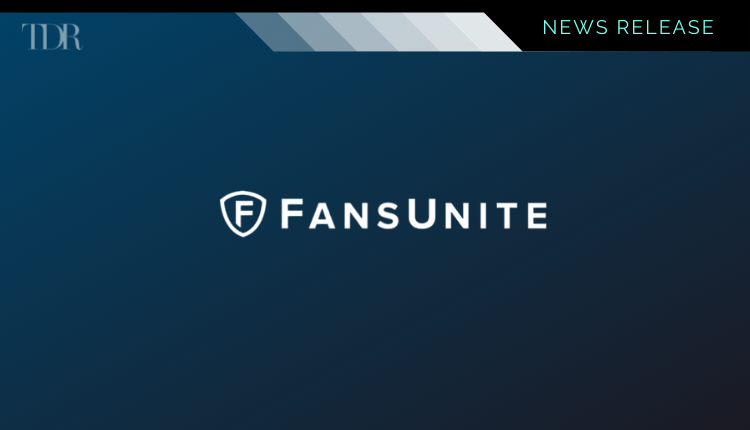 American Affiliate generated over $1.8M CAD in the first two weeks of the tournament

During the first two weekends of March Madness, AmAff generated $1.88 million CAD in revenue from its betting affiliate network, operating at over 30% gross margins. On the retail activation front, AmAff’s Betting Hero brand sent ambassadors to dozens of sportsbooks, bars, and other venues across 14 states where they will guide thousands of consumers through the process of creating, funding, and betting with an online sportsbook account in March. On the digital side, AmAff’s digital brands, including Wagers.com and Props.com, saw significant spikes in traffic and activations corresponding with the tournament.

Our American Affiliate division continues to deliver strong operational results around major U.S. sporting events, highlighted by the revenue generated by the team over the span of the first two weekends of the NCAA Men’s Basketball Tournament. March Madness is one of the most anticipated and viewed sporting events in the United States, and naturally, it is immensely popular among sports bettors, which bodes well for AmAff’s betting affiliate operations.

“Millions of people across North America watch NCAA’s March Madness every year, creating a singular opportunity to educate and engage new sports bettors,” said Chris Grove, CEO of American Affiliate. “The revenue that we generated during the first two weekends speaks to our scale and capability in the U.S. market and underscores our broader potential as the U.S. continues to expand legal online betting opportunities for consumers.”