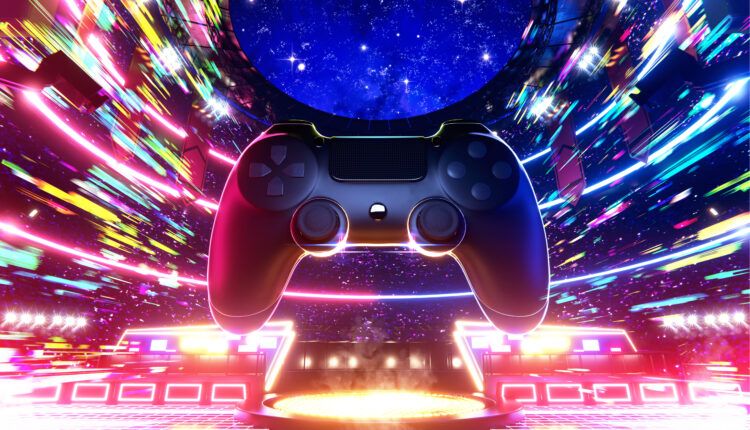 Yesterday, Microsoft shook the internet by announcing a $70 billion acquisition of Activision Blizzard ($ATVI). While the transaction is in its early stages, this will cement Xbox’s place in the future internet of tomorrow for years to come. A good piece of tidings for the Xbox faithful, this also spells trouble for those concerned about the growing consolidation of major IPs under umbrella companies.

A massive deal, Xbox will be the new boss of the troubled Activision Blizzard. Embroiled in an internal culture war, Activision Blizzard has suffered in the past years as it has been forced to clean house after years of ignoring sexual abuse, harassment, and discrimination.

The publisher is home to popular franchises such as Call of Duty, Overwatch, World of Warcraft, Diablo, and Starcraft giving Xbox a plethora of IPs to bolster its first-party efforts. This move will make Xbox the third largest games publisher in the world behind Sony and Tencent, and potentially give Xbox fans huge exclusives to counteract Sony’s historical advantage.

The deal will not finalize until sometime next year, and for now, things between both companies will operate much like business at usual. Embattled $ATVI CEO Bobby Kotick will be replaced when the two brands merge next year but will stay on until then.

Microsoft stated that this deal was to, “strengthen its hand in the metaverse” but even that is an emerging concept brought about by Facebook’s rebranding to Meta. The “metaverse” is a fancy way of describing web 3.0 and the evolution of what the internet will look like in 2022 and beyond. A mix of Virtual Reality (VR), Augmented Reality (AR), and technologies like the blockchain and crypto will be big drivers of creating a decentralized internet.

So why would Microsoft buy Activision Blizzard for the “metaverse?” Because owning intellectual property (IPs) will be increasingly important and nearly akin to owning physical property as the world places a higher value on digital holdings. Brands like Call of Duty and Warcraft have endured the test of time and will give Microsoft much-needed ammunition to exist in a world where other large entertainment companies like Disney have been stockpiling popular franchises (Marvel and Star Wars) for years.

How Sony and Nintendo Can (or Will) Respond

The “console wars” have faded from the modern vernacular as the idea of a console has evolved. For Western audiences, fierce debates between fans of Sony’s PlayStation, Nintendo’s various consoles, and Microsoft’s Xbox created the so-called “console wars” as fans debated console sales, game titles, and performance.

After Xbox mangled the launch of the Xbox One, the company pivoted to defining performance in service sales, not units. The launch of Game Pass became a defining feature for the current generation and Sony/Nintendo have struggled to provide anything remotely similar. With the chip shortage, all of the major players have been on equal footing in terms of sales, and Microsoft continues to add major game exclusives by addition.

Nintendo’s philosophy has never put business goals first and will likely continue to do as it sees fit. Sony has resisted following the Xbox lead on several fronts (improving cross-play between platforms, subscription service for games, backward compatibility) which leaves me with doubts that this will change their strategy going forward.

The worrying trend I alluded to in the title would be an “arms race” as major players look to pick up popular franchises to compete. Much like the real-life arms race of the early 1900s, this could end up creating new great powers, but it will more than likely see current giants like Electronic Arts, Sony, Ubisoft, and Microsoft become even larger.

To some people, this is a good thing. “All of the things I like are under one banner. I see this as an absolute win!” Unfortunately, this is usually not the case as creatives lose the freedom to create new and exciting projects, media becomes stale, and competition is stifled.

The biggest buzzwords of 2022 will be “metaverse”, “web 3.0”, and “blockchain” as they replaced the buzzwords of yesteryear (Internet of Things, smart home, and AI). Microsoft is wise to make this move, but the implications are staggering for the entertainment industry going forward.