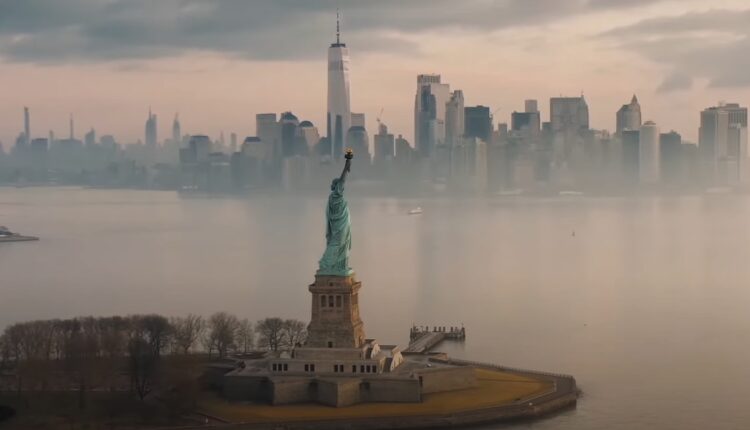 The original fantasy sports measure inked by Governor Andrew Cuomo back in 2016 set the stage for FanDuel and DraftKings to conduct business within the state’s boundaries.  The measure also allowed the state to regulate fantasy sports activities.

A Closer Look At The Court’s Decision

The decision referenced above was handed down by New York’s highest court this past Tuesday.  The state’s Court of Appeals raised some eyebrows with the reversal of an appeals court decision made in 2021 that ruled daily fantasy sports wagering was in violation of the New York constitutional ban on sports gambling.

The initial lawsuit was brought to the court several years ago.  This original suit did not zero in on mobile sports gambling.  Mobile sports gambling was illegal in New York until earlier this year.  The ruling that determines fantasy sports does not violate the state’s constitution was close with 4 votes in support of daily fantasy sports legalization and three against it.

We would be remiss not to mention the fact that some families have been harmed by fantasy sports.  The organization that refers to itself as “Stop Predatory Gambling” filed the original lawsuit that challenged the daily fantasy sports law’s constitutionality.  This group filed the suit on behalf of four plaintiffs.  The plaintiffs insist they suffered significant financial, family and personal harm resulting from fantasy sports losses and gambling debts.

Fantasy Sports Are Not Sports Gambling

Daily fantasy sports games are different from traditional sports gambling in that these games empower players to create their own unique daily, weekly or season-long rosters of athletes in a “fantasy” format to compete against the rosters of other players.

As an example, a daily fantasy sports player who pores over injury reports, weather reports, statistics and other details of the daily slate of games has invested the effort and developed the skill necessary to win.  Such skill is in sharp contrast to a gambler who plunks down a couple hundred dollars on a random professional or college sports event to satisfy a craving for “action” on an event.

Kevin Hennessy, a spokesperson for FanDuel commented on the ruling, noting that FanDuel considers New York to be its home.  Hennessey also noted the company is happy to continue providing New York state residents with access to daily fantasy sports contests.