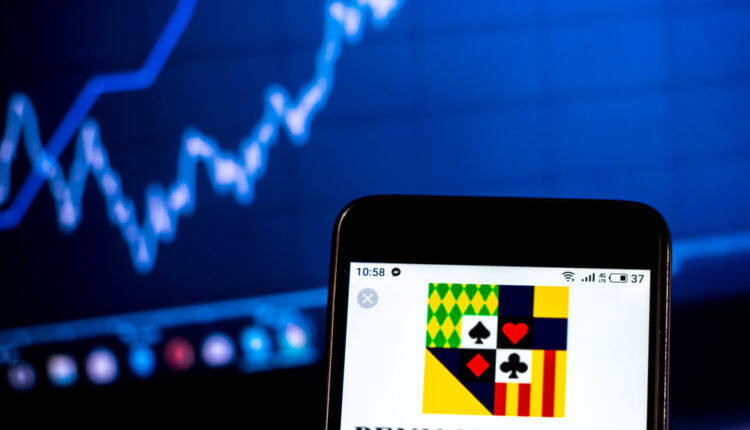 The launch of Barstool Sportsbook in the Garden State, as quiet as it was, nonetheless proved to be the prime factor behind the PENN surge. The soft launch only allows 500 users to place bets on the platform, but the company expects a full launch to happen in time for football season.

New Jersey is officially the seventh state in which Barstool Sportsbook has a presence, joining Colorado, Illinois, Indiana, Michigan, Pennsylvania, and Virginia. The betting platform is expected to be available in Arizona and Maryland before the end of 2021.

With Penn National Gaming’s recent acquisition of Canadian company Score Media and Gaming — developers of the popular sports platform theScore — Barstool Sportsbook has its eyes on a debut in the Canadian sports-betting marketplace. Insiders suggest that this may happen before the end of 2021 or in the early months of 2022.

Without question, Penn National Gaming’s January 2020 acquisition of the Barstool Sports media network — with its controversial, pizza-holic founder Dave Portnoy — has proven to be the biggest catalyst in the company’s stock history.

PENN’s stock value was only moderately impacted by the Barstool acquisition at first, cratering to less than $8 in the COVID-driven stock market bust in March 2020. But it then experienced steady, consistent gains over the next year, reaching an all-time high of $142.00 at the outset of the NCAA March Madness basketball tournament in mid-March 2021.

Although the price has settled back to the $65-$75 range most recently, the prospect of a 17-game NFL season and the full return of college football could raise expectations of a higher floor value in PENN stock going forward.

In addition to the acquisitions of Barstool Sports and theScore, Penn National Gaming has maintained and expanded its brick-and-mortar operations.

On August 12, the company marked the grand opening of Hollywood Casino York, a $120 million casino in Pennsylvania. Along with the usual staples, like 500 slot machines and 24 table games, the casino also houses the first physical Barstool Sportsbook in the state.

On Tuesday, Penn National Gaming announced that it had obtained one of the twenty licenses Arizona has issued for legalized sports betting in the state. The announcement follows its partnership with Phoenix International Raceway to launch sports betting operations in time for the NFL season.