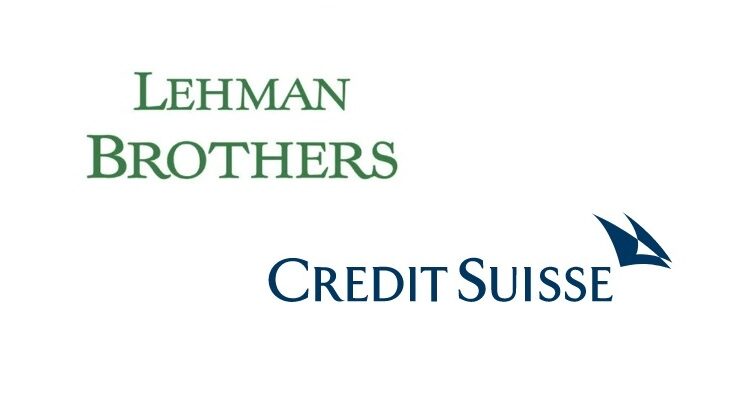 A senior analyst with Bloomberg Intelligence, Alison Williams, said the “key issue” with Credit Suisse Group AG CS+9.35% is structural profitability and dismissed parallels drawn with the 2008 financial crisis which saw the collapse of Lehman Brothers.

Williams, a Bloomberg analyst of Global Investment Banks, made her comments on Bloomberg Radio on Monday.

“The key issue for Credit Suisse is that it needs to come out with a new strategy to address some structural profitability challenges,” said Williams.

“The issue for the bank is really to solve a profitability challenge that the capital buffer is not as big as some other banks, but it’s adequate.”

Williams said while the “liquidity is good at the bank,” that can “change rather quickly.”

Williams spoke of the options available to Credit Suisse. “One option is to raise external capital for the entire bank — that looks less attractive as the stock keeps going down.”

“The second is to get external capital, but whoever is providing that capital is also going to want some reflection for current valuations, which are not great.”

Williams addressed possible contagion risk emanating from Credit Suisse and said, “I think the difference in the global financial crisis it was broadly across banks and some banks [were] worse than others, in this particular case, for the most part, we have for example in the U.S. very strong banks with very strong capital levels.”

Credit Suisse’s Credit Default Swaps or CDS, an instrument that allows investors to swap their credit risk with another investor, rose to highs seen during the 2008 financial crisis.

The beginning of the week saw a rise in investor apprehensions surrounding the health of Credit Suisse.

On Monday, Credit Suisse shares closed 2.3% higher at $4.01 in New York and were largely flat in extended trading, according to data from Benzinga Pro.