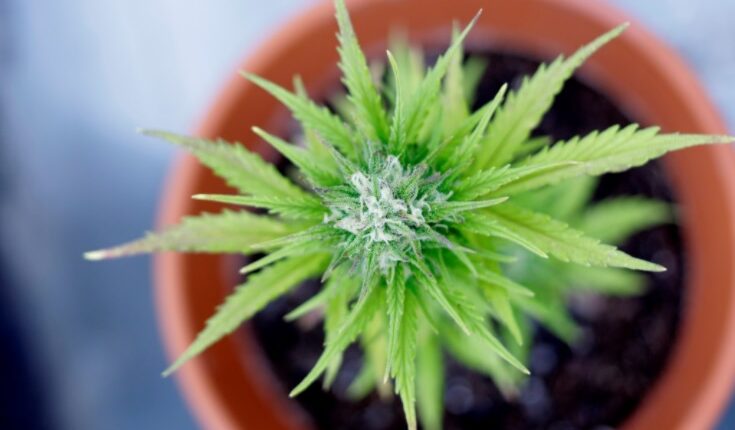 Harvest Health, headquartered in Tempe, has been in business since 2011 and is currently operating fifteen of Arizona’s 131 medical marijuana dispensaries in-state. In addition, the company maintains four
cultivation sites, two processing facilities and three additional retail licenses in its possession.

That bet paid off in spades as the ballot initiative known as Arizona Proposition 207 passed in November 2020. The initiative sought to legalize cannabis possession and use for persons 21 years and older, enact a tax on cannabis sales, and require the state Department of Health and Human Services to develop rules to regulate marijuana businesses.

Although summer polling suggested the vote could be close, public opinion began galvanizing in support as the election grew near. In the end, it wasn’t even close: the ballot initiatives was approved by Arizona voters in convincing fashion, with just over 60% of constituents supporting it.

On January 22, both Harvest Health & Recreation and Curaleaf Holdings announced that they had been authorized to begin recreational cannabis in Arizona—less than three months after Proposition 207 was passed in November 2020. Arizona was already a leading medical market in the United States, with approximately 300,000 of qualified patients and a developed supply chain infrastructure.

Overall, more than 70 existing dispensaries were authorized to launch adult-use sales, accounting for more than half of the state’s cannabis stores.

Under the new legislation, recreation cannabis is now allowed to be sold to adults 21 years of age and older, subject to a 16 percent state tax. Canaccord estimates that the early sales start of adult cannabis will see state revenue rise from approximately US$750 million to over US$1.25 billion within one year—a 66.66% rise year-over-year. Longer term, the firm believes sales could eclipse the US$2.0 billion mark as the domestic market matures.

The investment bank believes that Arizona is one of the US’s most risk-mitigated regulatory frameworks for existing operators with a hard license limit and legacy medical market that already allows broad product offerings and enough retail infrastructure to enable approximately 7.4 million residents cannabis access statewide.

As a result of the state’s swift enactment of Proposition 207, Canaccord believes Harvest Health’s Q1/21 growth profile is likely to outpace many of its industry peers. As such, they’ve taken this opportunity to roll forward valuation by one year.

The shifting present value (PV) factor by a year has an ~C$1.00 impact on Canaccord Genuity’s one-year forward valuation of Harvest Health, serving to increase their price target from $6.00 to $7.00, representing ~13.2x the firm’s 2022 EV/EBITDA estimate. The firm maintains their “Speculative Buy” rating.