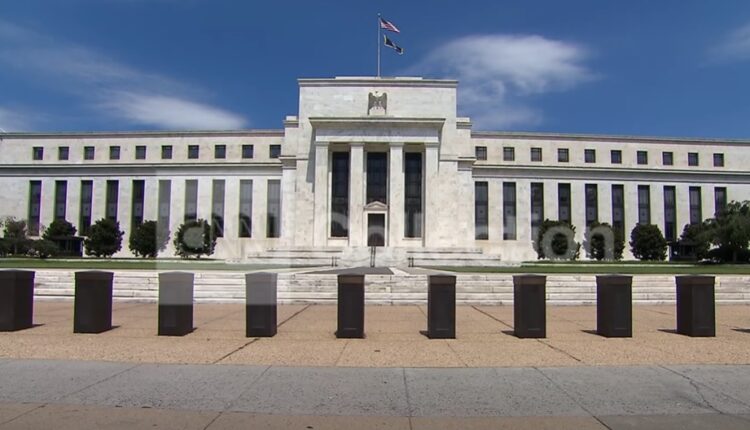 2 venture capital investors have made a $3 billion bid to buy the Phoenix Suns and Mercury basketball teams, the Wall Street Journal reported.

Amgen Inc. is in talks to buy Horizon Therapeutics Plc in what would be its biggest-ever acquisition, according to people familiar with the matter, after Sanofi SA dropped out of the running.

Beijing’s COVID-19 gloom deepened on Sunday with many shops and other businesses closed, and an expert warned of many thousands of new coronavirus cases as anger over China’s previous COVID policies gave way to worry about coping with infection.

British health unions have offered to suspend a wave of planned strikes in health services over Christmas and the New Year if the government agrees to open serious discussions over pay.

China stocks: The world’s top fund managers are mostly bullish on Chinese stocks for 2023, predicting that equities will continue to rally as strict coronavirus measures are relaxed.

Peru’s new President Dina Boluarte named a US-educated economist who has spent most of his career at the central bank as economy minister, potentially soothing investor nerves after last week’s political chaos.

Russia launched what it calls a special military operation in Ukraine because its concerns around peace accords between Kyiv and Russian-backed separatists were ignored, Russian news agencies quoted the Kremlin spokesman as saying on Sunday.

Skoda Auto, part of Volkswagen (VOWG_p.DE), is considering withdrawing from China and will make a final decision next year, CEO Klaus Zellmer was quoted as saying by the weekly magazine Automobilwoche.

SpaceX launches lunar lander for Japanese venture ispace, which aims to create an economy around the moon.

TC Energy said on Sunday it has not yet determined the cause of the Keystone oil pipeline leak last week in the United States, while also not giving a timeline as to when the pipeline will resume operation.

Telstra Corp (TLS.AX) said on Sunday that 132,000 customers were impacted by an internal error that led to disclosure of customer details.

Turkey’s ballistic missile test has scared Athens, President Recep Tayyip Erdogan said on Sunday, adding that Ankara will not sit by idly if Greece continues to arm its islands in the Aegean.

Turkish President Recep Tayyip Erdogan discussed ways to expand an agreement to safeguard global grain shipments with his Russian counterpart Vladimir Putin, according to a statement from Turkey’s presidency.

UK power prices for Monday jumped to record levels as freezing temperatures are set to cause a surge in demand, just as a drop in wind generation causes a supply crunch.

Ukraine will take more deliveries of arms from Germany, the country’s new ambassador to Berlin said in an interview.

Volvo Group Australia urged the government to progress law changes that would allow it to sell heavy-duty electric trucks to transport and distribution companies.

“If CPI comes in north of expectations or even doesn’t decline at all, that is not going to be market-positive”. — Tom Hainlin, national investment strategist at U.S. Bank Wealth Management

“Mortgage interest rates have risen rapidly this year, raising the monthly payment by about 50%. We do expect some moderation in rates to go into next year. But even after accounting for that and the elevated prices overall, affordability is likely to remain a pretty strong constraint.” — Redfin deputy chief economist Taylor Marr

“While there is significant uncertainty on the timing and severity of this downturn, we think that financial markets may react sooner and more violently than the economy itself”. — JPMorgan chief global markets strategist Marko Kolanovic

The cannabis banking bill known as the SAFE Banking Act did not make it into the defense bill despite efforts by Sen. Chuck Schumer. Now attention is turning to possible inclusion in a government funding bill, but even that might not happen.

While some investment banks such as Cantor Fitzgerald ascribe decent odds (75% before last week’s developments) that SAFE can be included on the year end government funding bill known as omnibus, we are more skeptical. Minority Senate Leader Mitch McConnell has been adamant about flushing reform at every opportunity, and it is hard to believe he will bend the knee here.

The best opportunity for reform would be for Chuck Schumer to call for a standalone vote of SAFE, with reports that the bill has at least 60 votes for passage. However, he has failed to do that to date, despite describing cannabis reform as a “priority”. With only 5 sessions left in the Congressional calendar before the Christmas holidays, time is running out for cannabis reform in the lame duck.

So heading into next week, we take a cautious tone towards the cannabis trade. There are reports that Democratic leaders are attempting to include SAFE Banking into the omnibus package, so hope does remain. But given the constant disappointments the sector has been given time & again regarding federal reform, we’re taking an “expect the worst, hope for the best” position on the issue.

Should we get the latter, expect material price movement in AdvisorShares Pure US Cannabis ETF (NYSE: MSOS) and component companies, as well as Tier-1 Canadian LPs such as Canopy Growth and Tilray Brands.