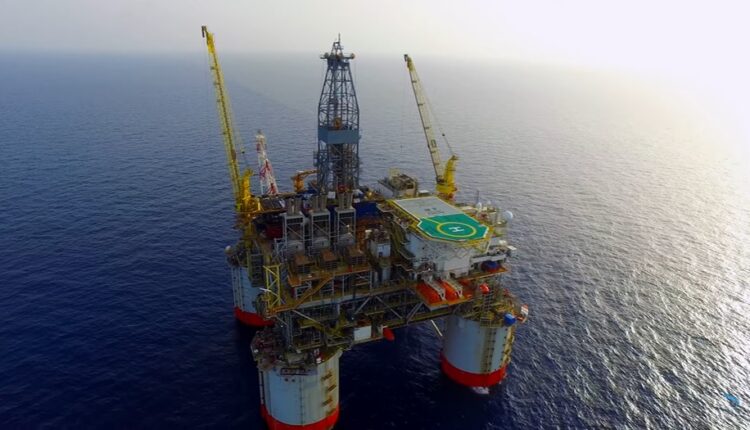 3,000 ETFs trading simultaneously for the first time ever this month — a 30% increase since December 2020, according to Morningstar.

Brazilians’ views on the economy are improving amid stronger-than-expected activity and easing inflationary pressures.

Czechoslovakia: The main Czech opposition group won in most large cities in weekend municipal elections, mobilizing protest votes against the government’s handling of the energy crisis.

Florida Gov. Ron DeSantis has declared a state of emergency for 24 counties as Tropical Storm Ian gathers strength over the Caribbean and is expected to bring heavy rain and hurricane-force winds to the state next week. Tropical storm Ian in currently projected to strike the Tampa Bay region on Thursday as a Category 2 hurricane.

Gasoline: The average price for a gallon of regular gasoline in the U.S. started rising again in the past week, after declining for nearly 100 days in a row during the summer driving season.

Inflation: According to a recent survey conducted by Bankrate, two out of five (40%) survey respondents said inflation will change the way they shop for the holidays this year.

Italians head to the polls Sunday in a nationwide vote that could return the country’s first female prime minister and the first government led by the far-right since the end of World War II.

North Korea fired a ballistic missile off its east coast on Sunday, ahead of military drills by South Korean and U.S. forces and a visit by Kamala Harris.

Poland expects to raise 13.5 billion zlotys ($2.75 billion) from a windfall tax on energy companies, the state assets minister said late on Saturday, with the money used to offset the impact of rising bills on households.

Russian men and their families flooded to the border over the weekend as speculation grew that the Kremlin may bar mobilization-eligible men from leaving the country.OpinionLara Williams

Russia/Ukraine war: Joe Biden’s administration has privately told the Kremlin that any use of nuclear weapons in the war in Ukraine would have “catastrophic consequences” for Russia, White House National Security Adviser Jake Sullivan said.

S&P 500 could test the June lows in the next couple of sessions, and some technical strategists see a much lower low before the market bounces.

SiriusXM has put Hall of Fame quarterback Brett Favre’s NFL show on hold due to his involvement in an alleged welfare-fraud scheme in Mississippi, according to reports.

Trulieve Cannabis announced the grand opening of its newest West Virginia dispensaries in Milton at 5 Perry Morris Square and in Belle at 2700 Dupont Ave.

XRP: Not all doom & gloom in asset markets, as Ripple (XRP) breaks out this past week.

“M&A activity… could see an uptick as struggling fintechs look to sell rather than holding a downround, corporate and PE investors move to take advantage of better pricing, and well-capitalized fintechs look to take out the competition.” — Anton Ruddenklau, KPMG International’s global head of financial services innovation and fintech

“Our analysis underscores the very real rental affordability challenges that many Americans face today. Rents are significantly higher than in previous years and are taking up a substantial portion of incomes, which are growing at a slower pace than inflation.” —Realtor.com Chief Economist Danielle Hale

“We’re of the view that 2023 earnings estimates have to continue to decline. We have our 2023 recession odds at about 50% right now, and in a recession, earnings decline by an average of around 30%. Even with some extreme scenarios–like the 2008 financial crisis when earnings fell 90% — the median decline is still 24%.” — Ryan Grabinski, investment strategist at Strategas