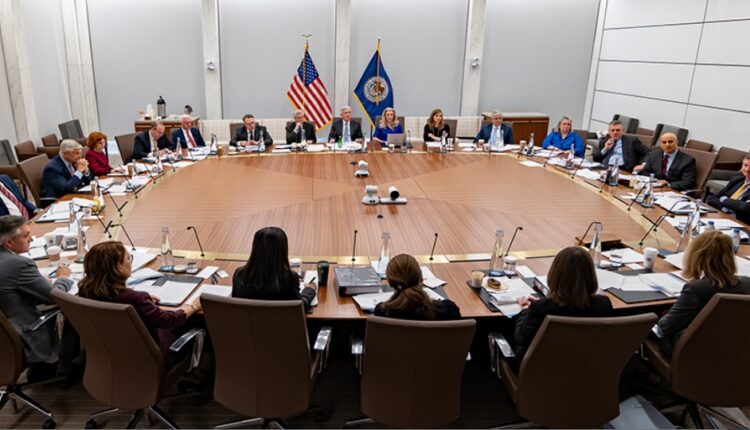 The Federal Reserve raised its target fed funds interest rates 75bps on Wednesday, to a new range of between 3% and 3.25%, its third 0.75% rate hike in four months. The Fed said it will continue with its previously announced plan to let Treasury securities and agency debt and agency mortgage-backed securities roll off its balance sheet on a monthly basis.

The Fed reassured investors that job gains have been strong and the unemployment rate has declined, but noted spending and production rates have softened.

The statement comes after the Labor Department reported the U.S. economy added 315,000 jobs in August, missing economist estimates of 318,000 jobs. The unemployment rate climbed to 3.7%, and hourly wages were up 5.2% from a year ago.

Voices From The Street

“However, after few days Wall Street may come to think this aggressive move is a good thing. It shows the Fed is serious about fighting inflation,” Putrino said.

Jan Szilagyi, co-founder and CEO of investment research firm Toggle AI, said the Fed seems to be taking a page out of the 1980’s inflation playbook.