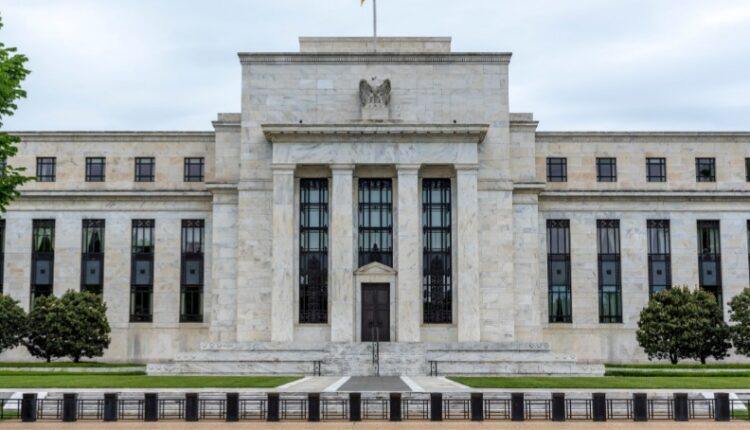 U.S. CPI Print Meets Expectations; May Not Be Enough To Spur The Federal Reserve To Lower Rates

Today’s December Consumer Price Index (CPI) report was pretty much right down the middle—which means it may not change the Federal Reserve’s thinking about rates.

Headline CPI fell 0.1% in December from November, while core CPI, which strips out food and energy, rose 0.3%. Analysts had expected a flat headline reading and a 0.3% core, so the actual report came in near expectations. Vehicle prices continued to ease, contributing to December’s headline drop.

The one big caveat that likely put pressure on stock futures and bonds immediately after the release was shelter costs, which rose 0.8% in December versus 0.6% in November. That’s a number many market participants had hoped would soften, but it accelerated instead. Stubborn shelter and service costs have been an irritation for Fed.

Stocks saw some pressure ahead of the opening bell, but the 10-year Treasury yield actually fell on the report, perhaps a sign that the data didn’t increase fears of a more aggressive central bank

In sum, this report isn’t likely to force analysts to make any major updates to their models. For the Fed, it likely puts even more emphasis on data to come, specifically next week’s Producer Price Index (PPI) report.

Looking past today’s CPI, there’s still optimism that price growth can continue to ease, according to research firm CFRA. The firm put out a note late yesterday predicting year-over-year headline and core CPI by this coming December of 2.7% and 2.9%, respectively. CFRA also expects December 2022 Personal Consumption Expenditure (PCE) headline and core prices to rise 4.9% and 4.4%, respectively, down from last year’s four-decade peaks.

It’s not necessarily going to take a recession to push down prices either, according to CFRA. Easing of supply chain bottlenecks and subsiding pressure from the war in Ukraine might be enough to do the trick. We’ll have to wait and see.

In the aftermath of the CPI report, here’s a reading on the key market metrics:

In other data this morning, weekly initial jobless claims stepped back to 205,000, below analysts’ consensus for 210,000 and still near historic lows. Continuing claims also fell. There’s no sign from this report of any job market weakness.

To read the rest of the article at Benzinga, click here.