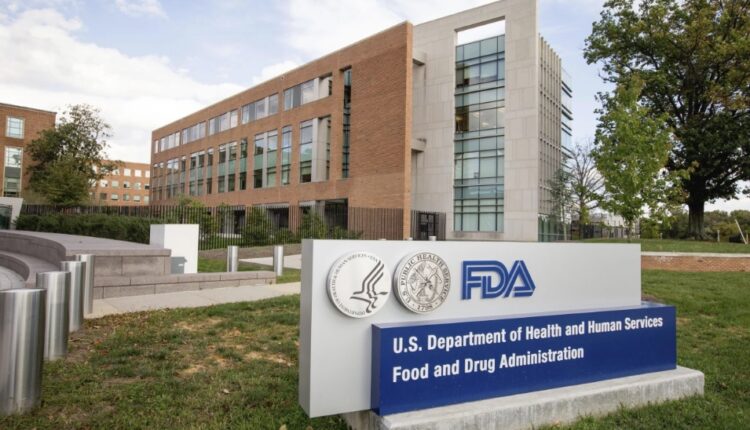 It’s been a long and arduous road for Revive Therapeutics Ltd. (CNSX: RVV, OTCMKTS: RVVTF) regarding their Phase 3 clinical trial to evaluate the safety and efficacy of Bucillamine to treat COVID-19. The trial—fraught by several milestone misses and enrollment delays—could potentially receive a material boost after Revive submitted a request to the U.S. Food and Drug Administration (FDA) to determine and agree on reorganizing the current study’s primary efficacy endpoints to a “symptoms” focus versus the current benchmark measuring a reduction of death and hospitalizations. If successful, the trial would undergo a major de-risking event, as clinical outcomes observed over the course of the pandemic have shifted.

The announcement by Revive Therapeutics, disseminated on May 16, reaffirmed what many observers had expected following a changed primary endpoint of Adamis Pharmaceutical’s Tempol trial from a hospitalization to symptoms focus. The company confirmed that it “has submitted a request” to “determine and agree” on potential new primary efficacy endpoints with the FDA. Furthermore, Revive reaffirmed that following expectations of “obtain(ing) FDA agreement on the potential new primary efficacy endpoints in June 2022”, it will also meet with the study’s Data Safety and Monitoring Board shortly thereafter to determine next steps.

The unusual endpoint change precedent was recently established in the Adamis Pharmaceuticals Tempol trial, which began in September 2021. It was originally designed to enroll 248 patients overall to measure a reduction in hospitalizations versus placebo. Given overall lower hospitalization rates in the general population as the pandemic has progressed, the company requested and was granted endpoint change from hospitalizations to lower-threshold COVID symptom endpoints in April. The new benchmark allows Adamis to evaluate the difference in the rate of sustained clinical resolution of symptoms of COVID-19 at Day 14, as opposed to the rate of hospitalization in Tempol-treated vs. placebo patient population.

The FDA’s midtrial endpoint change allowance is a rare event and signals flexibility by the organization to allow parameter changes in accordance to the shifting symptomatic profile of the pandemic.

Furthermore, Pfizer’s Paxlovid trial was previously designed with a focus towards symptom improvement as a primary endpoint. Although Paxlovid failed to show symptom improvement initially, the study was unblinded and continued. Eventually, Pfizer demonstrated enough efficacy and safety that the FDA issued an emergency use authorization for Paxlovid for the treatment of mild-to-moderate coronavirus disease (COVID-19) in adults and pediatric patients 12 years and older.

At the present time, Paxlovid is considered the gold-standard frontline oral COVID therapeutic currently available in the marketplace, although there are already signs that real-world efficacy is waning. Pfizer has previously stated that it expects to generate upwards of $22 billion in Paxlovid sales this year alone.

Revive Therapeutics is hoping for similar consideration that Adamis received from the FDA regarding symptomatic endpoint change. With much more Phase 3 patient data (715) in its database, it appears to have solid grounds to request similar treatment. In Pfizer’s case, the FDA outright allowed symptoms reduction as a primary endpoint.

Either way, the precedent for COVID symptomatic endpoints reduction has long been set. Revive Therapeutics is strategically attempting to use a standard already established by the FDA. Concurrently, the strategy involves soliciting Biomedical Advanced Research and Development Authority (BARDA) support for Bucillamine to explore the potential of securing development and commercial scale-up funding.

We’ll find out soon enough whether the FDA are amicable supporters of Revive’s endpoint pivot.

What This Could Mean For Revive Therapeutics

The upcoming FDA decision to potentially allow new primary efficacy endpoints is a game-changing event given that deaths and hospitalizations have been declining with subsequent COVID variants—such as Omicron and BA.2—becoming dominant. While there is evidence that Bucillamine has demonstrated outstanding efficacy on a standalone basis in the current trial, it will be difficult to prove statistical significance against the placebo arm if hospitalization rates remain low. Hence, we view the potential lowering of endpoint threshold to a symptoms benchmark as a material de-risking event for the company.

Indeed, declining hospitalization rates have likely prompted Revive to become very selective on patient enrollment. Increased vigilance towards patient selectivity—along with enrollee competitiveness with other pharmaceutical companies conducting COVID trials—has impacted the speed of Revive’s COVID trial. So much so that Revive Therapeutics announced last December that it would fill part of its patient enrollment quota outside of the U.S. in a bid for patient diversification.

Ultimately, the shift to symptoms as a primary endpoint is all about probabilities. With the current benchmark of death and hospitalizations, Revive has a much higher bar to obtain statistical significance against the placebo arm in the trial. This is not an indictment of the efficacy of Bucillamine, but rather an acknowledgement of the reality that most folks do not require hospital visitation upon catching COVID.

The bottom line: FDA endpoint change approval will greatly improve Revive’s odds of favorable clinical trial outcome and possible Emergency Use Authorization approval downstream. Given increasing evidence that frontline oral COVID medications are failing—and plenty of extra-curricular evidence that thiol drugs are effective against SARS-CoV-2 to prevent injury—Revive appears to be sitting in a favorable position for endpoint change assuming the current trial data is sound.

Now, in the less than 30 days, the FDA is poised to deliver a decisive verdict. One that can change both the fortunes of the general population, and Revive investors alike.