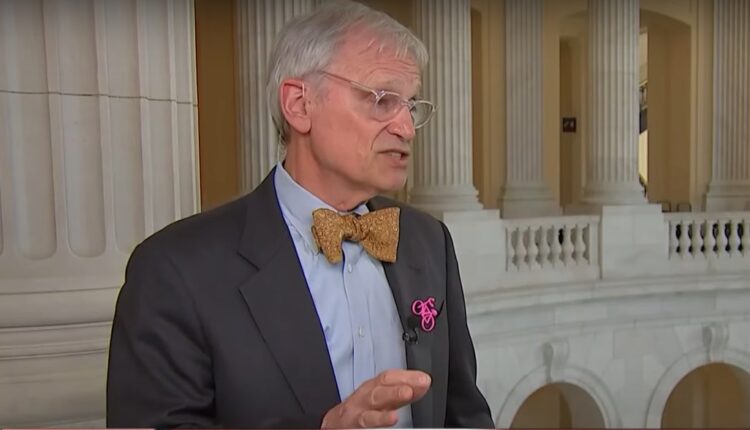 A bipartisan group of lawmakers wrote a letter to President Joe Biden urging him to deschedule cannabis and remove it from the Controlled Substances Act,  reported Politico.

The letter, authored by Reps. Earl Blumenauer (D-Ore.), Dave Joyce (R-Ohio), Barbara Lee (D-Calif.), and Brian Mast (R-Fla.) and Sen. Elizabeth Warren (D-Mass.) is still in circulation among congress members and will likely be published this week if and when the SAFE Banking Act possibly ends up being included in the omnibus spending bill, or not.

Action from both parties comes some two months after Biden announced pardons for all federal cannabis possession convictions and directed the Department of Health and Human Services to review marijuana’s classification under federal law as a Schedule I drug, the same classification as heroin and LSD.

“While we do not always agree on specific measures, we recognize across the aisle that continued federal prohibition and criminalization of marijuana does not reflect the will of the broader American electorate,” the letter reads. “It is time that your administration’s agenda fully reflects this reality as well.”

“Marijuana does not belong in Schedule I of the Controlled Substances Act, a classification intended for exceptionally dangerous substances with high potential for abuse and no medical use,” lawmakers wrote. “The decision to schedule marijuana was rooted in stigma rather than an evidence-based process, and it is time to fully remedy this wrong.”

While the letter was addressed to President Biden, it also CC-ed Secretary of Health and Human Services, Xavier Becerra and Attorney General Merrick Garland.

In the letter, congress members noted that due to differences between federal and state laws on marijuana, law enforcement, medical practices and small businesses constantly run into obstacles while undertaking their operations.

“We expect the Departments of Health and Human Services and Justice to continue to expeditiously conduct your directed review of marijuana’s scheduling. While Congress works to send you comprehensive cannabis legislation, the urgency of full descheduling should inform the Administration’s position on overall cannabis reform. Marijuana’s continued inappropriate scheduling is both arcane and out of touch with the will of the American people. We look forward to your Administration working transparently and proactively with Congress to enact this crucial step,” lawmakers concluded.