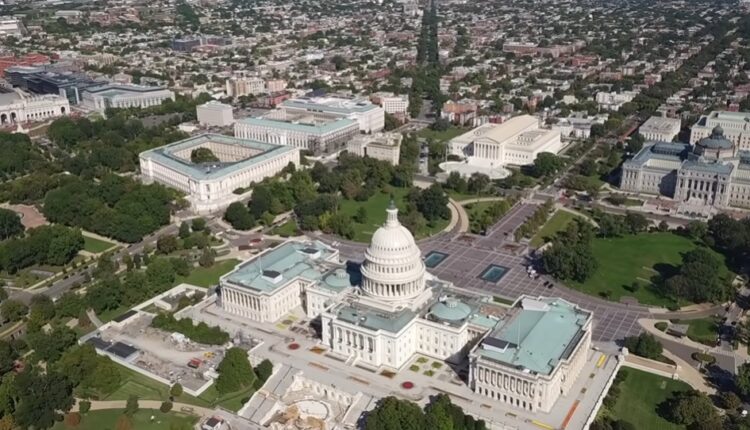 U.S. Cannabis Stocks Rise On Report That CAOA Will Be Introduced Next Week

U.S. cannabis stocks received a midday jolt on Thursday, after sources revealed that a key cannabis decriminalization bill will finally be introduced next week.

As reported by Bloomberg, Senate Democrats plan to introduce an encompassing will that decriminalize cannabis on a federal level. The Cannabis Administration and Opportunity Act, otherwise known as CAOA, is finally set to be formally introduced a little over a year after being previewed by lead co-sponsor Chuck Schumer in July 2021.

As it currently stands, CAOA directs the US Attorney General to remove cannabis from the federal Controlled Substances Act within 60 days of enactment and allows states to establish their own cannabis regulatory policies. Under the bill, states would not be permitted to prohibit the interstate commerce of legal cannabis products. The allowance of interstate commerce would serve to normalize industry retail market, in much the same way regulated products such as alcohol do today.

On the social justice front—consistently voiced as a priority by bill co-sponsors—the proposal mandates for the expungement of the records of anyone convicted of a federal, non-violent marijuana offenses, and take place within one year of the law’s enactment.

Other key proposals in the original Discussion Draft legislation include:

• Sec. 111: Would recognize state law as controlling the possession, production, or distribution of cannabis.

• Sec. 201: Would direct the Comptroller General to conduct an evaluation of the societal impact of legalization by states with adult-use of cannabis

• Sec. 301 Would create three grant programs aimed at creating opportunity for those harmed by the War on Drugs

• Sec. 401: Would impose an excise tax on cannabis products in a manner similar to the tax imposed on alcohol and tobacco. The general rate of tax would be 10 percent for the year of enactment and the first full calendar year after enactment. The tax rate would increase annually to 15 percent, 20 percent, and 25 percent in the following years.

Although there’s near-unanimous consensus among analysts that CAOA has little chance of passing, U.S. cannabis stocks have jumped on the news. By publishing time, most major U.S. cannabis stocks (MSOS) were higher by 6-14 percent, although still far away from bucking the pervasive macro downtrend the industry has experienced at a daily and weekly technical level.

TDR will have additional coverage next week as events warrant.