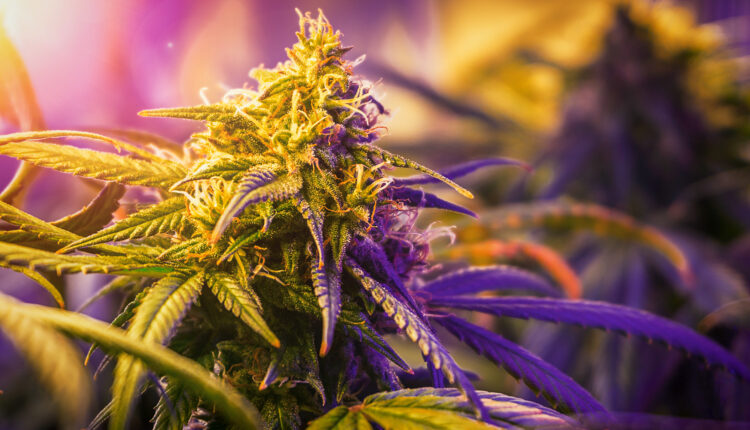 The U.S. Treasury Department is looking to add “marijuana-related businesses” to the list of markets it monitors, reported Marijuana Moment.

The Treasury’s Office of the Comptroller of the Currency (OCC) first announced in June that it planned to collect data on cannabis businesses from banks as part of an annual Risk Summary Form (RSF) in an effort to put curb money laundering. Earlier this week, the agency sent the White House its proposal to begin the process.

“The RSF collects data about different products, services, customers, and geographies,” according to OCC’s notice published in the Federal Register earlier this week. The agency tracks other businesses, such as liquor stores, convenience stores, casinos and car dealers. It also seeks to expand outreach to more categories, including crypto assets and ATM operators, and more.

OCC said it would accept a final round of public comments through October 11 while the White House Office of Management and Budget reviews its proposal.

The Money Laundering Risk System “enhances the ability of examiners and bank management to identify and evaluate” risks “associated with banks’ products, services, customers, and locations,” the department said.

Meanwhile, cannabis businesses struggle to secure necessary funding to start up and grow while investors wait for the signal to deploy capital.

Lawmakers recently reviewed the piece of legislation, first introduced by Colorado Rep. Ed Perlmutter, during a Senate Banking Committee meeting focused on insurance issues. In June, the Senate rejected, for the sixth time, the bipartisan marijuana banking legislation in the final version of the United States Innovation and Competition Act (a.k.a The America COMPETES Act).