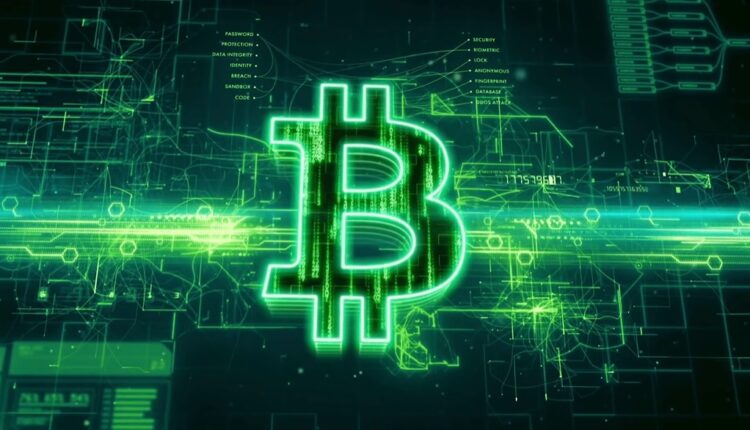 14 Years Ago Today, The First Bitcoin Was Mined

Today marks the 14th anniversary of Bitcoin —the world’s largest and most popular cryptocurrency. Since its mysterious creator Satoshi Nakamoto released a whitepaper outlining its potential back in 2009, there has been much debate and skepticism about its potential. Bitcoin has been declared “dead” a staggering 467 times since then.

On January 3, 2009, the first block of the Bitcoin blockchain, referred to as the Genesis block, was mined by Nakamoto.

However, despite the patriarchal cryptocurrency’s immense success, it has had its share of tribulation along the way.

Bitcoin’s “death” can be tracked at Bitcoin Obituary, a parody website that collates news articles and blogs. It has already been declared dead 27 times in 2022 and 47 times in 2021. But the highest number of “deaths” it recorded (124) was in 2017, when its market cap hit $100 billion for the first time.

When it comes to marking meaningful milestones in the origin story, there are two important dates that stand out. First and foremost is Oct. 31, the day the Bitcoin white paper was first published by Nakamoto, introducing the world to their groundbreaking vision of a decentralized digital cash system – the conceptual `birth’ of Bitcoin. Jan. 3 is just as momentous – it is the date that Bitcoin officially came into being for the first time and was mined for the very first time, making it the `birth’ of the world’s first cryptocurrency.

The token’s most recent death was announced on Nov.30, 2022 by Ulrich Bindseil, Director General of European Central Bank who said BTC “is an artificially induced last gasp before the road to irrelevance – and this was already foreseeable before FTX went bust and sent the bitcoin price to well below $16,000.”

The earliest death of Bitcoin was recorded on December 15, 2020 – almost two years since its inception. At the time, “The Underground Economist” had predicted Bitcoin’s fate: it would either remain a novelty, or it could be gone faster than you can blink.