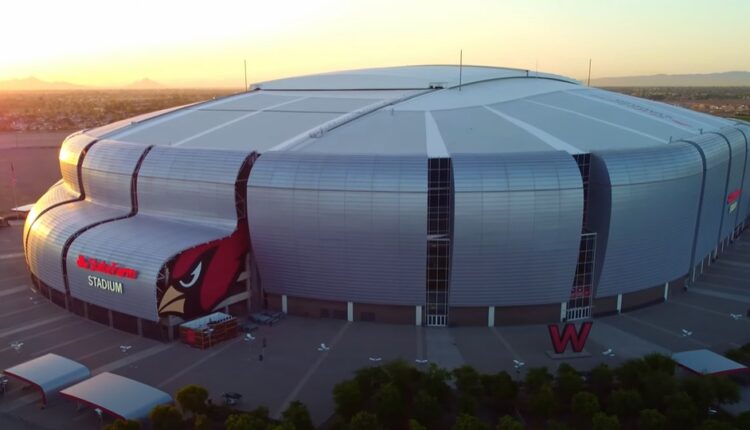 At Least One NFT Ad Will Air During Super Bowl LVII

NFL teams are still a long way away from Super Bowl LVII in February 2023 yet, but companies are already purchasing the highly coveted commercial spots. Expect to see at least one NFT ad company to advertise during the big game.

Super Bowl commercials continue to be a way to get a brand in front of millions of people.

Limit Break raised $200 million in funding in August, including an investment from FTX, which had an ad slot at Super Bowl LVI. Crypto.com and Coinbase Global COIN-0.87% are also investors.

Super Bowl LVI — dubbed the “crypto bowl” — also had ties to NFTs with Bored Ape Yacht Club making its way into a commercial from eToro. Eminem and Snoop Dogg, who were the halftime performers, are among the celebrities who own an Ape. Super Bowl champion Von Miller also owns a Bored Ape.

Leydon and Nakagawa have past history with Super Bowl commercials. The duo founded Machine Zone, which featured games like “Game of War” and “Mobile Strike” that had celebrities like Arnold Schwarzenneger, Mariah Carey and Kate Upton in commercials.

“I have personally overseen billions of dollars in marketing buys and I can confidentially tell you a Super Bowl ad is the most effective video ad you can buy in the world. People talk about the ads they see for year!” Leydon tweeted.

After years in the free-to-play gaming space, Leydon hopes to replace it with a “free-to-own” NFT ad model.