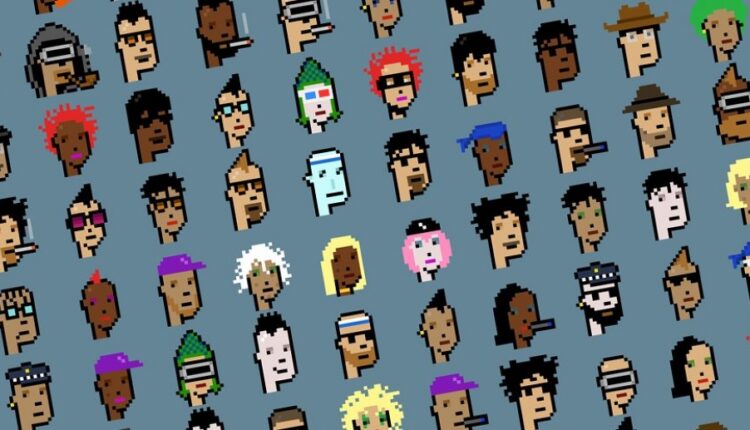 Trading Volumes Are Down, But NFTs Continue Fetching Millions Of Dollars In Individual Sales

These days, the cryptocurrency and non-fungible token (NFT) sectors are in the middle of a bear market.

However, three NFT collections saw massive sales this week, with two of the most popular collections seeing sales in the millions of dollars, while a collection from a top NFT artist raised a huge amount. Let’s take a look:

One of the most popular and valuable NFTs is CryptoPunks, one of the first Ethereum ETH/USD based NFT collections ever.

A rare CryptoPunk with the Ape trait sold for 3,300 ETH or $4.45 million in a recent transaction. According to Bored Ape Gazette, the purchase was made after 1,300 ETH was moved over from a Gemini Wallet.

The new owner of the rare CryptoPunk is anonymous. The Ape punk was previously owned by well known CryptoPunk collector SeedPhrase.

CryptoPunk #2924 now ranks fourth all-time for CryptoPunk sales by ETH amount and ranks as the ninth largest sale in dollar value amongst the top 12 transactions for CryptoPunks all time.

The CryptoPunk is one of 24 Apes, among the rarest traits in the collection of 10,000 NFTs. According to the CryptoPunks website, Punks with the Ape trait represent seven of the top 12 transactions of all-time by ETH value.

The sale led to a run on CryptoPunks sales and also several large offers on rare trait Punks.

One of 12 of the rarest Mutant Ape Yacht Club NFTs sold in a deal valued at $1.3 million.

Mega Mutant Ape Yacht Clubs are the rarest in a collection of 20,000 NFTs from Yuga Labs that were launched via a mutant serum airdrop to Bored Ape Yacht Club holders and a public sale of 10,000 NFTs.

Mutant Ape Yacht Club #30003 was purchased for 1000 ETH, or around $1.3 million, by Fragmentsxyz. The previous owner MachiBigBrother is one of the largest Bored Ape Yacht Club holders.

The owner of the four Mega Mutant Ape Yacht Club NFTs is working on the launch of Applied Primate Engineering, a future storyline involving NFTs.

“We’re honored to continue to build our own space inside the universe built by Yuga Labs, we’re hoping AppliedPrimate and our 4 mega mutants will be a central part of this universe for many going forward. More to come from Applied Primate soon,” the company said.

Fragmentxyz founder PTM.ETH took to Twitter to announce the purchase of the Mutant Ape known as “Mega Noise”.

“One of my all-time favorite Megas! Our friends at Yuga Labs are becoming the Disney of Web3 and we want to build the next Marvel Studios inside the Yuga universe. The Megas are the Avengers, of course,” PTM said.

One of the top selling NFT collections of all time is Art Blocks, a generative art company that has released collections from several of the top artists.

Many remember Fidenza, one of the most popular and valuable Art Blocks collections of all time. Tyler Hobbs, the artist behind Fidenza, released his latest NFT collection this week.

Called QQL, the new generative art collection from Hobbs and Dandelion Wist, sold out and raised around $17 million. A total of 900 NFT mint passes were sold for 14 ETH each, around $18,600. Another 99 mint passes were also reserved for future “surprise collaborations.”

The passes can be sold on secondary markets or minted for a QQL piece.