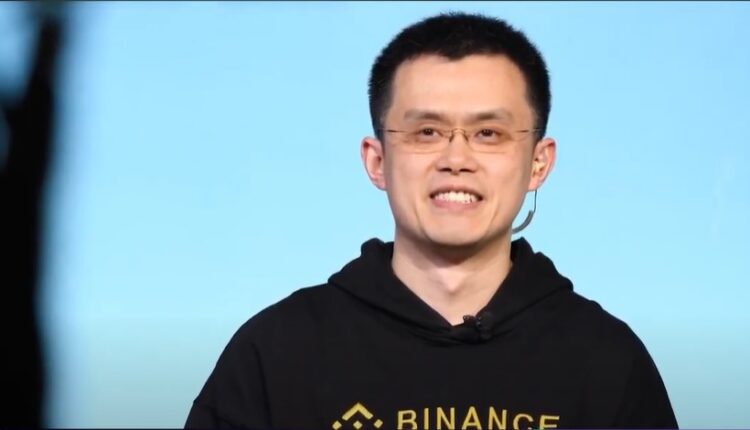 Cryptocurrency exchange Binance announced on Tuesday that it is temporarily halting withdrawals of the stablecoin USDC USDC/USD while it conducts a “token swap.”

The decision was made as investors worry about Binance’s stability in the wake of the collapse of competitor exchange FTX FTT/USD and charges being filed against its former CEO Sam Bankman-Fried by the U.S. authorities.

Withdrawals of USDC have been “temporarily paused,” according to Binance, while it conducts a “token swap.” This action coincided with sharp withdrawals from the exchange over the previous 24 hours, which were purported to be the largest on record.

Binance CEO Changpeng Zhao tweeted on Tuesday that withdrawals of USDC are increasing on the exchange. Investors can trade in and out of various cryptocurrencies using USDC without having to convert their funds back into U.S. Dollars. It is possible that traders are taking their USDC out of Binance in order to transfer it to another exchange.

According to Zhao, transfers from the stablecoin PAX USDP/USD and Binance’s own BUSD BUSD/USD into USDC must go through a New York-based bank that is not yet operational. Users who want to withdraw money from Binance are looking to convert their PAX and BUSD into USDC.

Furthermore, Mr. Zhao responding to depositor angst with an interesting perspective on the situation, calling it a “good idea to stress test withdrawals on each CEX on a rotating basis.”

Users can also withdraw other stablecoins like BUSD and Tether USDT/USD according to Zhao. He added that deposits are unaffected.

Nansen stated this is the biggest daily outflow since at least June.

“Binance’s withdrawals are increasing due to the growing uncertainty about its reserves report,” a Nansen spokesperson stated.