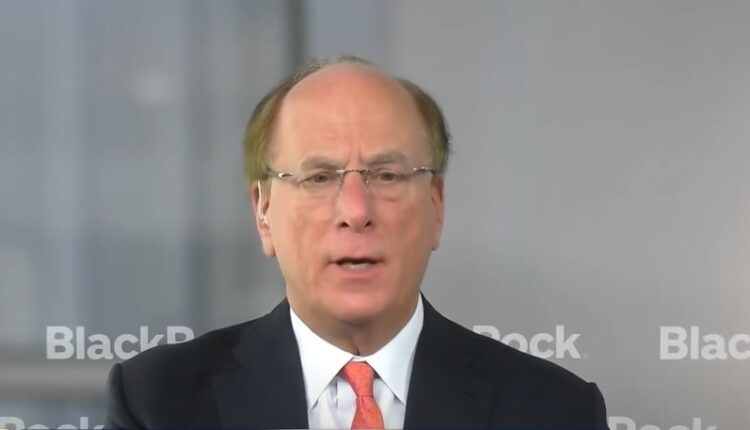 Asset management company BlackRock Inc.’s BLK CEO Larry Fink asserted that FTX’s collapse was caused by the creation of its own centralized FTT/USD token, which went against the “whole foundation of what crypto is.

The $8 billion investment firm’s chairman and CEO made the comments on Nov. 30 at the 2022 DealBook Summit hosted by the New York Times.

Fink added that despite his belief that FTX’s self-developed token was to blame for the company’s demise, he still thought cryptocurrencies and the blockchain technology which powers them will be revolutionary.

According to CoinMarketCap, centralized exchange tokens, including BNB and Cronos of Crypto.com, make up more than $57 billion of the $862 billion overall market cap for cryptocurrencies.

Most Companies Having Centralized Tokens Will Collapse

Most of these companies, managing the tokens will cease to exist, as he continued his skepticism about them.

Later on in the conversation with the New York Times, Larry Fink noted that while he believes exchange-traded funds (ETFs) were responsible for the last evolution of investing, he anticipates tokenization will be the driving force behind the next one.

The investment ecosystem would change, he continued, as “instantaneous settlement” on distributed ledgers that display every owner and seller of shares would be possible rather than relying on banks.

“Think about instantaneous settlement [of] bonds and stocks, no middlemen, we’re going to bring down fees even more dramatically,” he said.

Fink acknowledged BlackRock had invested $24 million in FTX, but he declined to comment on claims that Sequoia Capital and other venture capital companies did not conduct adequate due diligence on FTX.

“Right now we can make all the judgment calls that it looked like there was some misbehavior of major consequence … If you look at the Sequoias of the world they’ve had unbelievable returns over a long period of time. I am sure they did due diligence,” Larry Fink said.

Since 2020, BlackRock has participated actively in the cryptocurrency market.

On Nov. 3, it made an announcement stating it would be handling the reserve money of USD Coin UDSC/USD issuer Circle.

The company announced on Sept. 27 the opening of an ETF that would expose investors to 35 blockchain-related businesses.