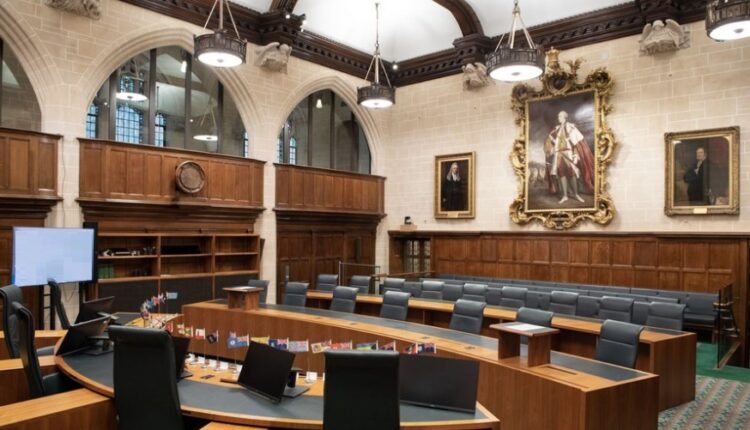 A London High Court has ordered six crypto exchanges, including Binance, Coinbase Global Inc COIN Luno, and Kraken to disclose users’ data as part of a hacking investigation to trace $10.7 million stolen from an undisclosed UK-based exchange in 2020.

Two of the six exchanges in question were unidentified, the Financial Times reported.

The anonymous exchange, which has refrained from disclosing its name to prevent “tipping off” the hackers, has already been successful in tracing $1.7 million of the stolen assets.

It is one of the first uses of a new rule in the U.K. to assist in locating assets in cyber fraud cases, even when the companies storing the data are located overseas.

The country is currently seeing an increase in cryptocurrency fraud.

From September 2021 to September 2022, reported cases of cryptocurrency fraud tripled, according to the police unit Action Fraud.

Despite the widespread notion that cryptocurrencies on distributed public ledgers are anonymous, hackers run the danger of being identified because KYC procedures are used by the majority of the major exchanges.

Submission of ID documents and biometric verification is part of the process. Crypto exchanges are even willingly submitting data that is unrelated to hacking as requested by authorities.

In October, Coinbase notified U.K. consumers that if they received more than £5,000 in cryptocurrencies in the 2019/2020 tax year, the exchange will disclose the information to the country’s tax authority.

The London court order follows the recent request by US Senator Ron Wyden (D-Ore) for financial data of Binance,  Kraken, KuCoin, Bitfinex, and Gemini. The senator asked the businesses to provide additional details about how they manage client assets and money. Wyden also wanted the corporations’ balance sheets and an explanation of their contingency plans in the event of a catastrophe, such as bankruptcy.

Senator Wyden is currently the Chairman of the Senate Finance Committee, therefore the request for information will be scrutinized at the highest levels of Congress on a committee level.