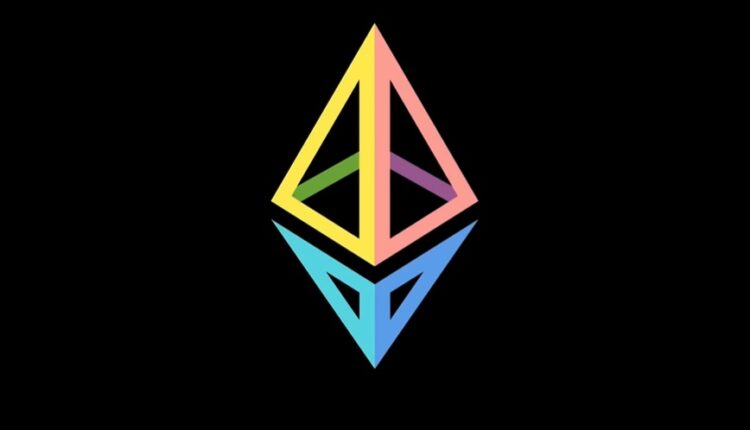 The much-awaited Ethereum Merge alludes to the network’s move to the proof-of-stake (PoS) consensus from its current proof-of-work.

The event is slated to take place in two phases starting in September.

The concept of staking was introduced via the new Ethereum consensus engine, The Beacon Chain, a PoS chain released in 2020 that coexists with the Ethereum Mainnet, which is still a PoW network.

However, the Beacon Chain has not handled any transactions for the last two years. It will start doing so on Sept. 6, when it merges with the Ethereum Mainnet.

“Following years of hard work, Ethereum’s proof-of-stake upgrade is finally here,” the Ethereum foundation stated. “The successful upgrade of all public testnets is now complete, and The Merge has been scheduled for the Ethereum Mainnet.”

The Bellatrix network update is the first stage set for Sept. 6. The Paris upgrade will complete the switchover of the execution layer from PoW to PoS after the network upgrade, and is expected to occur between Sept. 10 and Sept. 20.

The proposed Ethereum merger will:

The merger will also reduce gas cost. Because the system’s core design is more effective with the unified code, transactions will be speedier and less expensive.

The upcoming merge will enable the network to develop and handle the daily increase in transaction volumes.

Along with the growth in users and apps, the amount of traffic passing through the network also rises. This requires more processing power to complete each transaction.

There are already over 3 million transactions each day on the Ethereum network, and as more people and businesses use the system, this number is only expected to increase.

However, due to the current architectural constraints of the network, it is difficult to scale up to meet this growing demand for transactions.

Developers will also be able to add a new architecture without having to start from scratch, increasing performance and scalability.

The network will be able to continue to grow steadily as the user base increases over the next years.

All unfinished code alterations to the Ethereum network will be included during the merging. This will include updates to the main programming language for smart contracts, the virtual machine that executes smart contracts, the data persistence storage system, and several other network infrastructure components.

The network will then be used to broadcast the new, unified codebase, causing all nodes to upgrade at once.

To ensure compatibility with the new codebase, each of these elements will need to be modified independently.