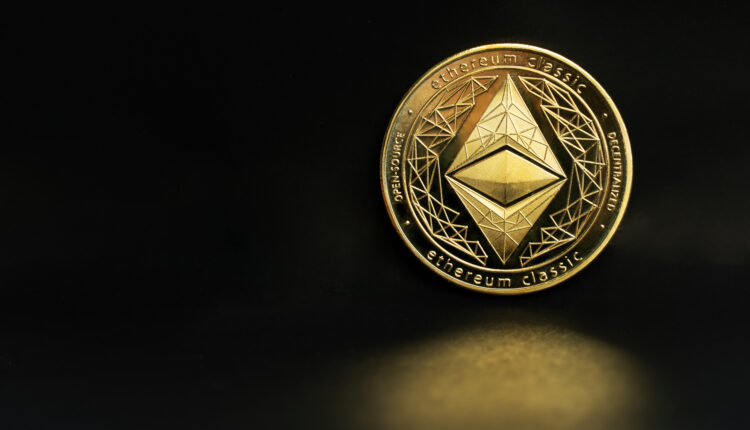 Ethereum, the second largest blockchain by market capitalization, is preparing to receive its next upgrade in 2023. Dubbed the Ethereum Shanghai update, the next planned upgrade to the network will focus exclusively on Ether (ETH) withdrawals arranged in staking programs. This was stated by the core developers of Ethereum during a call over the weekend, as reported by The Block and other crypto news outlets.

Ethereum recently switched from its proof-of-work (PoW) consensus mechanism to proof-of-stake (PoS) in September, so the network began using validators instead of miners to approve and add blocks to the blockchain.

To carry out that transition, known as The Merge, validators staked 32 ETH on the PoS Beacon Chain, a requirement to participate in the block validation process. Since it began in 2020, that process has been constrained, as collateral  tokens and validator rewards have remained locked up.

Currently, approximately 15.9 million Ether valued at US$20 billion are arranged as collateral on the Ethereum network without their owners being able to withdraw the coins.

Shanghai is an update that allow users to make stake withdrawals, a feature that has been highly requested by validators. The update is tentatively scheduled for March, as announced by Ethereum developers in December.

To meet this schedule, the developers intend to launch a public testnet for the update by the end of February, The Block reported, citing a post by Christine Kim, a Galaxy research associate who was on the call.

Initially, the Ethereum developers had indicated that they hoped to address a number of improvements to the blockchain in the update. These included an optimization related to sharding, or fragmentation—a method that divides the network into several chains or fragments, to make it more scalable.

However, the developers have now agreed to prioritize the retirements feature over other potential code changes due to concerns that it could delay Shanghai.

During the call, the developers agreed not to consider adding the Ethereum Virtual Machine Object Format (EOF), a proposed enhancement to the Blockchain ‘s EVM programming environment , that report added.