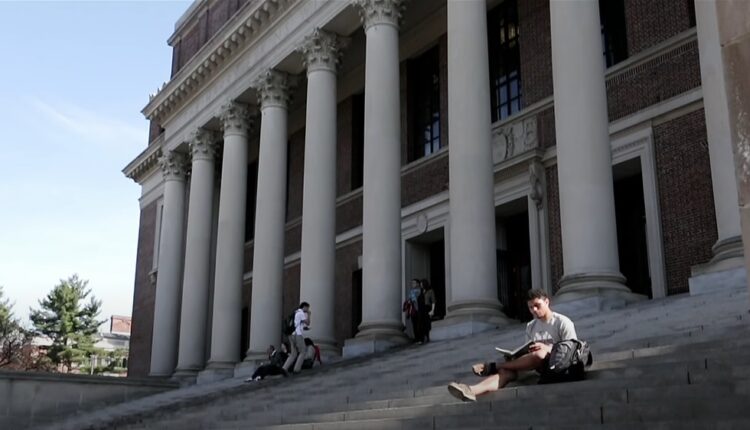 Harvard University economics professor Matthew Ferranti has created a bit of a stir with a new research paper where he advises central banks to buy Bitcoin BTC/USD.

According to Ferranti’s research, it makes sense for many central banks to hold a small amount of Bitcoin under normal circumstances, and much more Bitcoin if they face sanction risks.

In his paper “Hedging Sanctions Risk: Cryptocurrency in Central Bank Reserves,” Ferranti explores the possibility of Bitcoin serving as a hedging alternative asset.

In the event that a central bank is unable to sufficiently hedge its sanctions through physical gold, the better option according to him is Bitcoin.

Gold is the obvious choice for a country looking to protect itself against sanctions, he said in an interview with Forbes. However, obtaining physical gold may be difficult in certain cases.

“It may take a long time to obtain gold, which a country under threat of sanctions may not have, and physical possession of it may be impossible.” This is where Bitcoin can come to the rescue.

Despite the face-ripping price volatility of Bitcoin or other cryptocurrencies, Ferranti’s model shows that they could serve as an effective sanction insurance policy.

Despite bitcoin not being traditionally regarded as a flight to safety and is subject to declines in periods of economic turmoil, data shows that, “Bitcoin sharply appreciated immediately following the US Treasury’s sanctions against the Central Bank of Russia. Therefore, the decentralized nature of Bitcoin may provide some insurance value against deglobalization shocks, such as the disruption caused by sanctions. This hypothesis is consistent with Aysan et al. (2019), who find that Bitcoin hedges geopolitical risks.”
__________