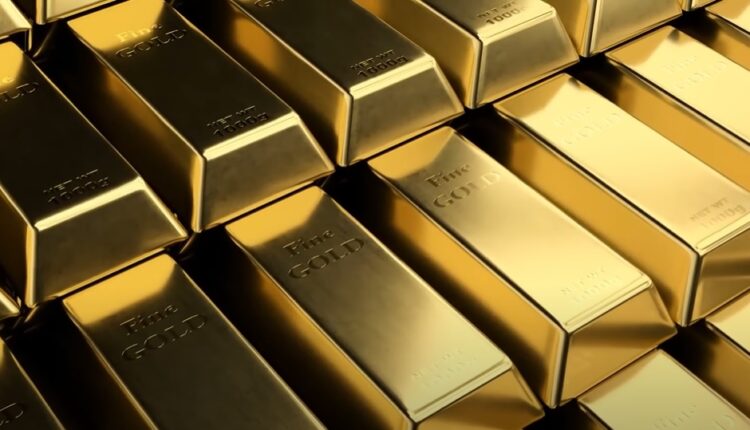 The Central Banks of Iran and Russia are seeking to create a gold-backed stablecoin for use in foreign transactions, in a gambit to further cut trade ties with the U.S. dollar. rather than fiat currencies like the dollar. According to a recent report by Russia’s news agency Vedomosti, both countries—sanctioned by various Western nations on import and export restrictions—would be working on a ‘Persian Gulf region token’ that would serve as a payment method for foreign trade operations.

Alexander Brazhnikov, Executive Director of the Russian Association of the Crypto and Blockchain (RACIB), told the news outlet that the digital asset will be backed by the precious metal, similar to the gold-backed stablecoin PAX Gold (PAXG). The new stablecoin would be used as the means of payment in bilateral agreements instead of the US dollar, ruble and Iranian rial.

The plan is for the prospective gold-backed stablecoin to operate in a special economic zone in Astrakhan, where Russia began accepting Iranian cargo shipments, according to Cointelegraph.

Russian lawmaker Anton Tkachev, a member of the Committee on Information Policy, Information Technology and Communications, emphasized that a joint stablecoin project would be possible only after Russia’s digital asset market was fully regulated. Russia’s lower house of parliament has promised to begin regulating cryptocurrency transactions in 2023, but several delays have made exact timelines uncertain.

Russia Attempting To Bypass The U.S. Dollar In Cross-Border Payments

Russia’s government bodies have been  actively discussing the adoption of digital currencies for international agreements for the past year, as the country faces a renewed and strict round of sanctions from the West in response to the invasion in Ukraine.

In September 2021, Russia’s deputy finance minister Aleksey Moiseyev explained that the country is looking to build stablecoin platforms as an alternative to avoiding international dollar and euro-denominated payment rails, as reported by TASS.

In August 2022, the Iranian Ministry of Industry, Mines and Commerce approved the use of cryptocurrencies for imports into the country. The local government then outlines measures that would help Iran mitigate the impact of trade sanctions. Subsequently, Iran placed a first import order for USD $10 million in cryptocurrencies—although it has sought to ban certain crypto mining operations to ease the strain on the country’s power plants.

In Russia, the Ministry of Finance and Central Bank agreed last year to work on a bill to regulate the use of cryptocurrencies for cross-border payments, and allow their use in settlement agreements. foreign trade. The lower house of the Russian parliament has promised to start regulating crypto transactions by 2023.