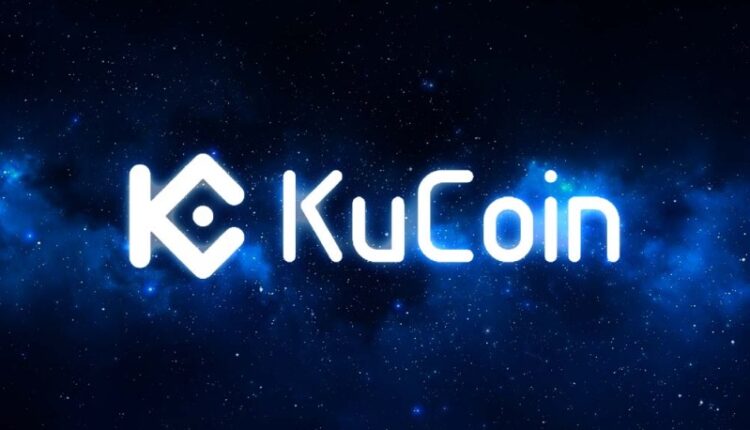 KuCoin Exchange In The Crosshairs Of The Ontario Securities Commission

Seychelles-based MEK Global Limited and Singapore-incorporated PhoenixFin Pte. Ltd., both of which jointly own crypto exchange KuCoin exchange, have been listed in an Aug. 23 alert from the Ontario Securities Commission (OSC) of Canada which stated that 13 companies were “not registered to deal or advise in securities in Ontario.”

This is the second warning from the OSC this month over KuCoin.

Insisting that unregistered businesses may cause large consumer concerns, the commission asked investors to notify it if any of them were approached by the flagged entities.

Although KuCoin and Bybit (which was not listed in the Aug. 23 OSC alert) missed the deadline, they continued to operate without getting in touch with the OSC, which then banned KuCoin and Bybit in June.

Bybit Reached a Settlement with OSC

Bybit reached an agreement on a settlement with the OSC, responding to enforcement actions and giving authorities pertinent data.

On the other hand, KuCoin Exchange was permanently barred from the Ontario market after failing to react to regulatory measures. The exchange also received a $2 million penalty charge and an additional $96,550 in costs related to the probe.

“Foreign crypto-asset trading platforms that want to operate in Ontario must play by the rules or face enforcement action. The outcomes announced today should serve as a clear indication that we refuse to tolerate non-compliance with Ontario securities law,” said Jeff Kehoe, OSC director of enforcement.

Despite a small chance of implementing a judgment, authorities have vowed to pursue even more unregistered trades.

Last Monday, South Korean officials shut down the KuCoin Exchange website claiming that it was operating without registration.

According to Jean-Paul Bureaud, executive director of Fair Canada, an investor’s rights organization, these operations are not aimed at collecting fines, but at protecting investors.

According to Bureaud, the OSC is carrying out this operation with three main objectives: sending clear messages to Canadian-based exchanges that are not registered, discouraging offshore exchanges from providing services to Canadians, and causing reluctance in prospective customers.