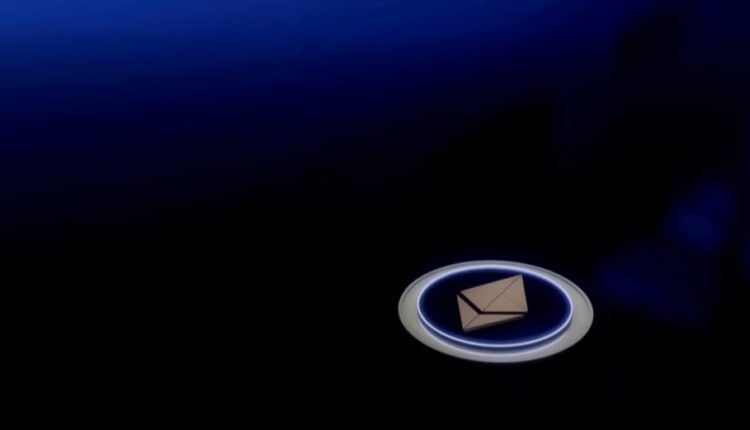 Liquid Meta Holdings: A Differentiated DeFi Company That Trades At Near Cash Value

Mired in a backdrop of downside volatility and flight away from risk assets, Liquid Meta Capital Holdings Ltd. (NEO:LIQD) hasn’t had an ideal beginning since listing on the NEO Exchange on December 22, 2021. Trading at just over half of its go-public price and near cash value of its balance sheet, the company’s been a victim of circumstance as global assets prices have buckled in Q1 2022. But does the indiscriminate selling provide an opportunity for long-term oriented investors at current prices? Quite possibly, yes.

Liquid Meta Holdings is both a Decentralized Finance (DeFi) liquidity miner (the 1st such publicly-listed pureplay company in North America, in fact) and Software as a Service (SaaS) company focused on the lucrative institutional market. The company’s flagship proprietary technology platform system is named MetaBridge, which is being constructed to cater to financial institutions, family offices and funds. While in its nascent buildout phase, Liquid Meta is earning tokens (yields) for providing liquidity to various DeFi liquidity pool protocols. This operation is generating revenue, and due to relatively low Operational Expense (OpEx) obligations, could generate substantial free cash flow in Year 1, in TDR’s estimation.

In a move that promises to expedite the development of MetaBridge, Liquid Meta just announced the appointment of Daniel Opperman as Chief Technology Officer (CTO). With over 25 years of experience growing financial service businesses by architecting innovative solutions, Mr. Opperman will oversee the buildout and development protocols for the commercialization of Liquid Meta’s front end applications. MetaBridge will support Liquid Meta’s liquidity mining strategy, while automating, and digitizing core functions to enable it to scale its existing liquidity mining operations.

Despite a promising foundation which includes a cashed-up balance sheet and emerging tech stack, Liquid Meta’s stock has languished to begin 2021. Although it has experienced a minor bounce over the past couple of days inline with many risk assets and crypto, at a market cap of C$31.33 million fully diluted, Liquid Meta is trading near the cash on its balance sheet.

Quite literally, virtually nothing has been priced-in regarding the company’s future earnings prospects, technology platform and first-mover advantage in its respective domain. While unfortunate, early-stage speculative microcap companies such as Liquid Meta generally bear a disproportionate brunt of selling when risk assets go out of favor.

So with Liquid Meta in the described condition, we looked into whether the company was a compelling value at these seemingly depressed prices. Indeed, we found reasons for optimism.

Trading Near Cash With A Low Burn Rate

With approximately US$22 million on its balance sheet, Liquid Meta came to market on the NEO Exchange with sufficient working capital to maneuver. Unlike a pharmaceutical drug developer or money-losing cannabis LP, the company does not run a business model demanding expensive capital outlays. It is the contrary: a model with a lean OpEx structure which preserves cash. As CEO Jon Wiesblatt recently stated, Liquid Meta has enough cash to last 10 years before needing to raise money at current burn rates. That’s a tremendous amount of leeway to make that eventual quantum leap as a company.

Subsequent to the second quarter, Liquid Meta deployed an additional US$20 million into its strategies, which we believe can be scaled without slippage. If the capital deployment proves seamless, the company could be adding cash to its balance sheet rather than subtracting.

It goes without saying that having a great management team is paramount to the success of an organization—irrespective of the industry. This is especially true when the CEO is managing the plurality of company cash directly, deployed in a volatile asset class such as crypto. With the deployment of advanced strategies and hedges needed to generate consistent yields, it’s no time for an amateur calling the shots.

Fortunately, Liquid Meta appears to have its bases covered. The man managing the capital is CEO Jonathan Wiesblatt, who has extensive Portfolio Manager experience at leading Canadian Funds such as Sprott and Ninepoint Partners. As most PMs do, Mr. Wiesblatt places utmost importance on protecting capital, so returns have been smooth and hedged against large swings in performance inherent to the underlying volatile coins.

Ultimately, TDR believes highly in the credentials of Liquid Meta’s chief capital shotcaller. And that goes a long way when deciphering whether the company’s human capital is qualified enough to protect its monetary capital downstream.

Liquid Meta Is Differentiated In The DeFi Ecosphere

Total Value Locked (TVL) – a measure of DeFi transaction value – grew by 14x in 2020. And in 2021, TVL more than quadrupled to a total value of $112.07 billion at its peak. Three years ago, the market value was virtually zero. Needless to say, the market has been growing exponentially and outsized growth is likely for the foreseeable future.

Unlike most of its competitors, Liquid Meta is not developing a B2B platform for the retail market, where customer acquisition costs can be substantial. It is focusing on institutions, funds and high net worth entities—a demographic that will drive DeFi capital flows in the future, if it isn’t doing so today. Liquid Meta is also the only pure-play publicly traded liquidity miner, which should drive both free cash flow and developmental precision to its MetaBridge platform.

While it’s impossible to know who DeFi’s ultimate winners will be, the attributes displayed by Liquid Meta may be attractive to some investors looking for speculative DeFi exposure, but without the ridiculous multiples. With the company trading for cash and fully-funded for an indefinite period at the current burn rate, the market is completely discounting the future earnings potential of the company. What that might look like is unclear, but investors are getting a pretty attractive entry point to find out.