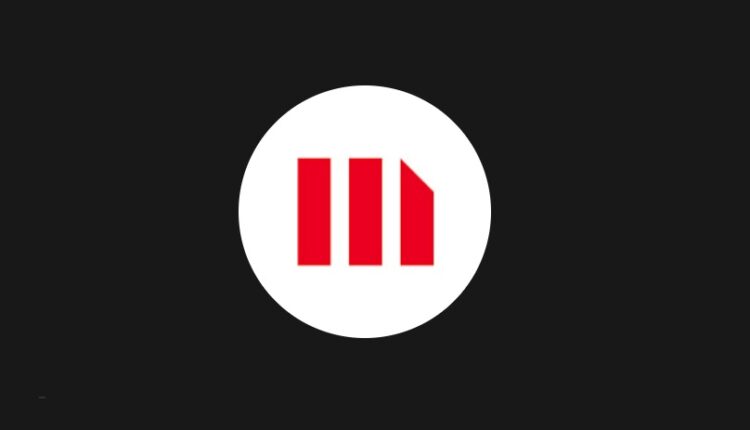 One of the most vocal supporters of leading cryptocurrency Bitcoin BTC/USD-2.61% has strengthened its position with another purchase. Here’s a look at what MicroStrategy is doing and how much Bitcoin it owns.

Software company MicroStrategy Incorporation MSTR-4.68% has bought the dip in Bitcoin again, announcing a recent purchase in a filing Tuesday.

MicroStrategy announced it purchased 301 Bitcoin between Aug. 2, 2022 and Sept. 19, 2022. The company paid an average of $19,851 per Bitcoin and used excess cash to complete the transactions.

The company now owns around 130,000 Bitcoin after the latest purchases. MicroStrategy paid an average of $30,639 per Bitcoin according to the filing. The company has spent nearly $4 billion to acquire the Bitcoin it holds.

The latest Bitcoin purchase comes after the company announced that co-founder Michael Saylor would step down from the CEO role and transition to the executive chairman title.

Saylor told Benzinga the company would continue buying Bitcoin in an exclusive interview earlier this year.

“We have a simple strategy and our strategy is we just acquire Bitcoin, and we hold the Bitcoin,” Saylor said.

Saylor said the company would use its free cash flow to acquire “high-quality property,” which includes Bitcoin.

“We happen to think that Bitcoin is the highest-quality scarce desirable property.”

The purchase comes as cryptocurrencies are in a bear market, with leading-crypto Bitcoin down 60% year-to-date. Saylor said earlier this year, investors had to be prepared for corrections.

“You have to be able to last through the four-year cycles. So when you lay out your strategy, if you can’t last for four days or four weeks, right, then you’re a speculator or a gambler, but when you’re looking out five years in advance, and you think about the volatility, then it’s an investment strategy.”

Short interest in MicroStrategy has increased in recent months, with investors betting against the company and its aggressive Bitcoin purchasing strategy. A new ETF that bets against the price of MicroStrategy stock was also recently filed to launch.