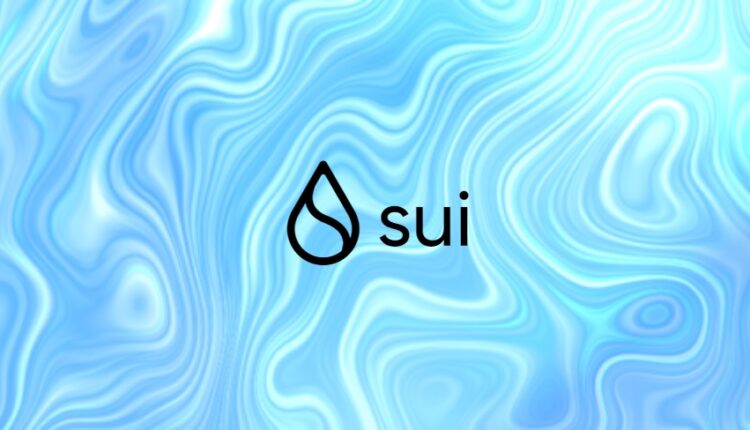 Mysten Labs Raises $300 Million In Series B Round; Company Valued At $2 Billion

Mysten Labs, a Web3 infrastructure company and developer of the Sui Layer 1 blockchain,  on Thursday announced a $300-million raise in Series B funding that values the company at over $2 billion.

The company plans to further develop the core infrastructure needed to support Web3’s upcoming wave of apps and accelerate the uptake of the Sui ecosystem using the money raised.

Mysten said it will continue to appoint the world’s top brains to further this objective, with a key focus on the Asia-Pacific region.

Sui, the company’s first product, is a decentralized, proof-of-stake blockchain to help developers and producers in the gaming, social media and financial industries build experiences for the next billion Web3 users.

Evan Cheng, co-founder and CEO of Mysten, said, “Current Web3 infrastructure is in the dial-up era – it’s slow, expensive, capacity constrained, insecure, and simply hard to build for. With Sui, we are endeavoring to build a blockchain that scales with demand and incentivizes growth, eliminating middlemen, and enabling users across applications to seamlessly integrate and interact with their favorite products.”

The new funding will enable Mysten to continue to scale Sui and help bring digital assets to the masses, he said.

Sam Blackshear, co-founder and chief technology officer of Mysten and the creator of Move, said: “Sui marries the safe asset-centric features of Move with a new object-centric data model. This pairing enables new approaches to several blockchain scaling challenges and unlocks a more direct, accessible programming style for the next generation of smart contract developers.”

The Mysten Labs announcement comes just after Aptos, a different blockchain that utilizes Move and was created by former Meta executives, raised $150 million in a funding round, increasing its total cash received this year to $350 million.

The two are regarded as the newest generation of Layer 1 blockchains and competitors to earlier blockchains like Ethereum ETH/USD, Solana SOL/USD and Avalanche AVAX/USD.

Their challenge will be to lure cryptocurrency projects and developers away from incumbents and onto their platforms.