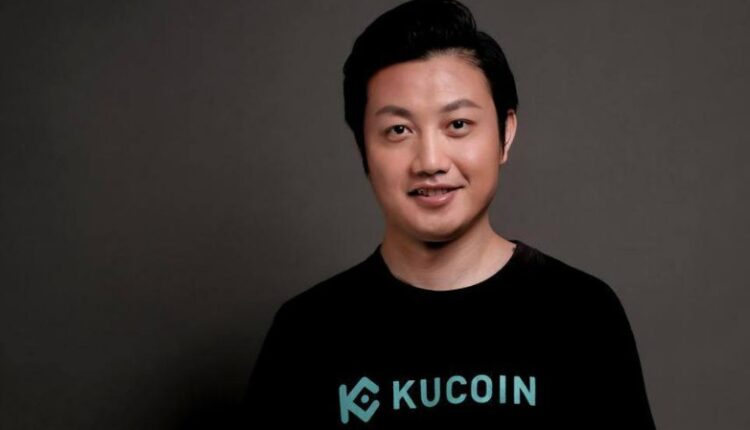 Proof Of Reserves Is The Only Way Forward For Crypto Exchanges, According To KuCoin CEO

Johnny Lyu, the CEO of crypto exchange KuCoin was the first to announce ‘Proof of Reserves,’ after the FTX Token FTT/USD debacle sent shockwaves through the cryptocurrency industry.

In an interaction with Benzinga, Lyu said that ‘Proof of Reserves’ is a direct reaction to the user’s panic as they remain locked out of their funds— with several exchanges suspending withdrawals. “This is the only way to show users that your funds are safe and we are solvent,” he said as the exchange is four weeks away from launching its Proof of Reserve dashboard.

Lyu calls the current market scenario a “spreading cancer,” pointing to the crypto free-falling, with the total crypto market capital declining from $1 trillion to $873 billion in just a few days.

Apex cryptocurrency Bitcoin BTC/USD is down 22% in the past 7 days, while Ethereum ETH/USD, Dogecoin DOGE/USD declined 23% and 28% in the past week, respectively. “Nobody wants to see this, it’s heartbreaking to see innocent users hurt,” he said, acknowledging that it will take time for traders to trust crypto exchanges again.

Lyu believes that only the collective effort of the entire industry can make a change, and he is willing to contribute.

He offers a solution to save the sinking FTX ship, through acquisition or merging of two brands— FTX and Alameda Research, both owned by Sam Bankman Fried, the founder of FTX. “Only a joint brand can make some difference, and maybe save FTX from falling apart.”

The KuCoin CEO said that a “hole” had been discovered. He was referring to FTX reserves.  “FTX is attempting to fill this gap using its own funds, but the problem is that FTX’s capital is spread across several exchanges.”

Lyu emphasized that FTX was trying to withdraw all these funds from several different exchanges. “The small exchanges were shocked by the sudden demand for hundreds of millions of dollars in a day,” he said.

“As exchanges transferred their own capital to FTX  to fill the hole, their own cash reserves were reduced, resulting in them having to halt withdrawals all at once,” added Lyu.

Binance’s sudden liquidation of its FTT holdings was met with suspicion.  While some analysts claimed that this is a “well-planned” motive, others called it a “Game of Thrones.” But, Lyu believes that Binance has “also suffered the market’s wrath, and thus there is nothing in store for it” adding that “the exchange does not need gimmicky attention or exposure.”

Following the FTX bankruptcy along with a string of major bankruptcy cases this year, including Terraform Labs, Three Arrows Capital, Celsius Network and Alameda Research, centralized exchanges have lost people’s confidence. In response, Lyu said that demand for decentralized exchanges (DEXs) will increase, and exchanges with transparency will become investors’ top priority.

Although Lyu believes that the biggest barrier to DEX adoption is that “only tech-savvy users can use it.” In contrast, a platform that is “a mix of DEX and centralized” will be highly trusted.

FTT is currently trading at $1.50, down 31% in the last 24 hours at the time of writing, according to Benzinga Pro.