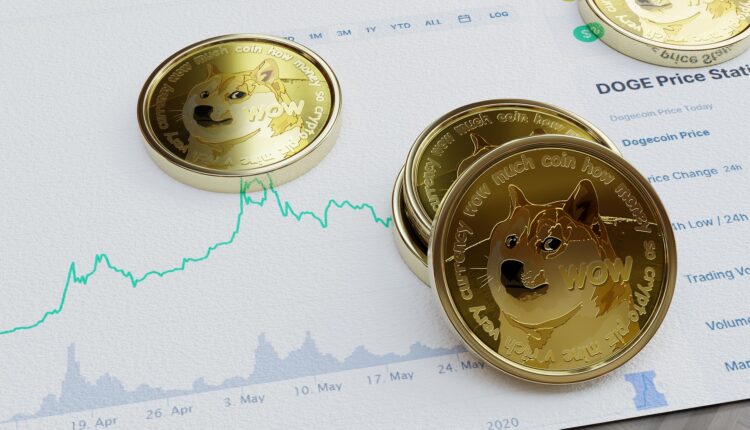 Study Finds Dogecoin Is The Most Coveted Cryptocurrency In The USA

Dogecoin’s spiking popularity is likely the result of Elon Musk’s bullishness on the coin.  Musk envisions Dogecoin being accepted at fast food restaurants such as McDonald’s, used for the purchase of electronic vehicles such as Teslas and even used to tip social media users including those on the Twitter platform that he recently established an ownership stake in.  Rewind to 2021 and Musk formally announced that his Tesla EV company would sell vehicles in exchange for Dogecoin.

Prospective and current cryptocurrency investors will find it interesting that New Jersey, Florida, Illinois and Hawaii are among the states in which Dogecoin is the most sought after crypto coin.  Crypto investors should also be aware that the 10 states in which searches for Bitcoin were most common include the likes of New Hampshire, Mississippi and Connecticut.  Ethereum was a popular search term in states such as Ohio, Georgia and Virginia.

The Rest Of The Cryptos

Though Shiba Inu has only been around for a year and a half, it has climbed in excess of 14,000,000% in that short period of time.  As a result, the crypto coin was most searched for in seven states including some powerhouses such as Texas, New York, Nevada and California.  Rounding out the pack are Lithium and Cardano that were the most searched for cryptos in Pennsylvania and Colorado, respectively.

Dogecoin Beat Out 6,500 Other Crypto Coins

Perhaps what is most impressive about the soaring popularity of Dogecoin is that the competition is incredibly fierce.  All in all, about 6,500 crypto coins exist.  The fact that Dogecoin has transitioned from a meme coin to the most coveted crypto coin in the world is a testament to its virality.

The question is whether Dogecoin can maintain its momentum.  Take a look at the coin’s design and you will find a large letter “D” superimposed over the face of a dog.  Though this design doesn’t exactly inspire confidence, the fact that Elon Musk is backing the coin is a testament to its merit.

Dogecoin is currently priced at 14 cents.  However, the crypto coin is up nearly 19% across the previous month.  The coin has nearly doubled in value in a year’s time, jumping from seven cents to 14 cents during that period of time.  The survey results detailed above make it clear Dogecoin has the potential to return to or even eclipse its all-time high of 64 cents achieved on May 7, 2021.