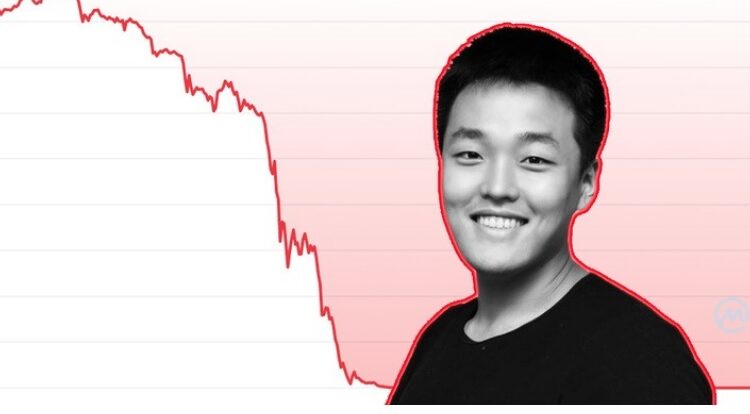 Do Kwon, founder of Terraform Labs, recently spoke with cryptocurrency media company Coinage in Singapore — his first media interview since the collapse of Terra Luna earlier this summer.

Here’s what he discussed:

Before Terra collapsed, Kwon and Terraform Labs bought billions of dollars in Bitcoin, attempting to back the ecosystem’s stablecoin, UST, by a basket of assets rather than just Terra.

When asked about why Kwon decided to purchase the bitcoin, he told Coinage: “We felt that by adding multiple forms of collateral, starting with bitcoin, UST had a real chance to become the decentralized money for all of crypto.”

Terra was a leading cryptocurrency worth over $40 billion at its peak. However, as the cryptocurrency markets turned south, UST depegged. As a result, the LUNA token plummeted over 99.99% in a matter of days.

In an attempt to repeg UST to the value of $1, Kwon tried to raise a last-minute investment round for $2 billion — days before the tokens collapsed to nearly zero. Many condemned Kwon for attempting to raise these funds knowing that there would be no way to reverse UST’s depeg.

“When I tried to raise the round, It wasn’t so much that I thought the peg would be irrecoverable,” he said. “I’ve been through multiple of these crises before and the peg always recovered.”

Following the collapse of Luna and UST, stories circulated about suicides after people’s life savings were vaporized from the crash. And there was no sight of Kwon online or in person. Many observers thought he went into hiding.

“After the chain halted, I spent a couple of days calling people I’ve talked to in the terra community,” Kown said. “The calls were rough… For eight days, I didn’t sleep at all. Seven nights, and I only ate half a burrito. If you asked me what happened during the day and what happened at night, I wouldn’t be able to tell.”

Ultimately, Kwon accepted blame for creating Luna and not foreseeing its vulnerabilities:

Just last night, Korean prosecutors raided the South Korea home of fellow Terra Luna founder Daniel Shin. It’s likely Kwon and many other team members that built Terra Luna will face legal repercussions not only in Korea but across the globe.

UST was unlike collateralized stablecoins because it was backed by LUNA, another cryptocurrency. When UST dipped below $1, arbitrageurs could purchase UST and sell it for $1 of LUNA.

However, when UST dipped below $1, a cascading effect sent both LUNA and UST in a downward spiral. As the LUNA token wasn’t backed by any hard assets, the price of LUNA collapsed from over $85 to fractions of a cent, wiping out billions of dollars in capital in a matter of days.

By the end of its life, over 80% of UST’s supply was deposited on Anchor Protocol. Unfortunately, its 20% APY was too good to be true, and as cryptocurrency markets turned bearish, the protocol was unable to support these APYs and became insolvent. In a final attempt to save the UST-LUNA de-peg, Kwon bought over $3 billion worth of Bitcoin to begin to back the cryptocurrency by more proven assets. Clearly, the attempt to save LUNA failed, as the UST stablecoin now trades at less than three cents.