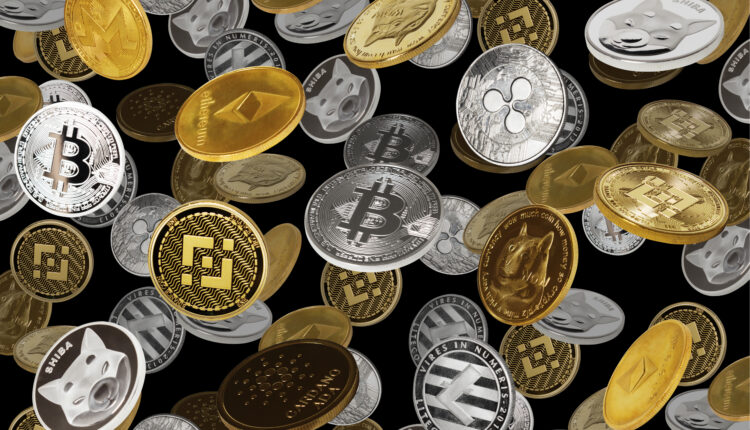 While the crypto world breathes a sigh of relief as the market bounces hard today, TerraUSD (UST) is still attempting to find bottom. The algorithmic stablecoin has cratered another 57.72% today, as the market participants continue selling following its recent unravelling of the $1US peg. It appears the lessons of the collapse in TerraUSD will be dissected for quite a long time.

In theory, the algorithm or protocol backing up these stablecoins works similarly as a central bank does in traditional finance. When the U.S. Federal Reserve deems it necessary to increase liquidity and credit into the economy, it deploys tools such as lowering interest rates and increasing the money supply (M2), which helps facilitate economic output. It is this direct manipulation of the money supply which helps the Fed achieve certain goals of stated monetary policy (i.e. target inflation of 2%, target economic growth of 3-4% annualized).

Similarly, algorithm-based stablecoins destroy tokens as the price of the stablecoin increases beyond the predefined stable value, and mint new tokens when the price of the tokens falls lower than the predefined stable value. This market intervention distorts supply-side dynamics to create an equalization effect whether the stablecoin trades near a desired fiat peg. When one token dips another is burned and purchased and the task to defend the peg is usually left to the token’s governance board.

What the market is discovering however, is that distorting the supply-side to create a desired outcome does not guarantee that a stablecoin will maintain the integrity of the peg.

A primary reason can be attributed to the fact that algorithmic stablecoins typically rely on two fiat token protocols to maintain its value, instead of time-tested stores of value dominated in traditional markets. But the value of something so new has not been time tested, subject to a robust timeline of market conditions, or stress tested in a traditional sense. Whereas price stability for traditional assets such USD or gold have been battle tested over time and proven to withstand the rigors of the market. Does LUNA have the same track record? Do we know whether people want to hold this asset when investors are dumping everything simultaneously?

Ultimately, stablecoins that are backed by tangible assets are a reflection of those tangible assets. The new age market quackery that predominates the thinking that controlling supply-demand dynamics alone to affect price is foolery. Regardless of supply-side manipulation, an asset is only valued what one is willing to pay for it. Taking one out of circulation to boost the other can work well in normal market conditions, but when volatility strikes, investors can indeed sell everything, thereby destroying the peg.

And once that confidence is gone, the end result is an unstablecoin and carnage to whoever owns the underlying protocol.