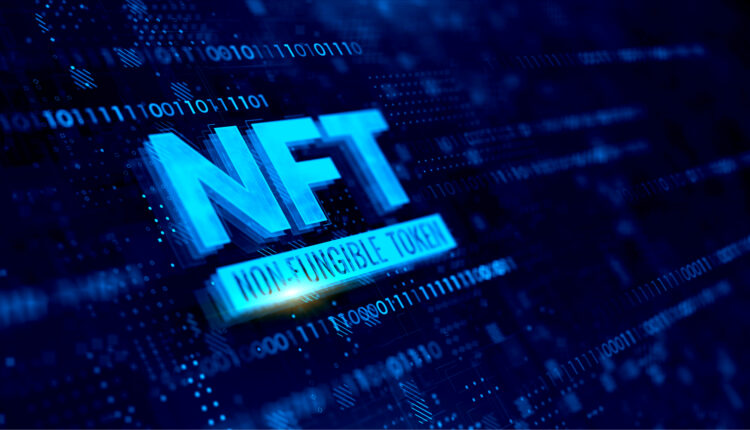 Universal, one of the world’s top music labels, has cast a powerful vote of confidence for NFTs and cryptocurrency.  The company recently acquired the rights to a popular ape NFT to head its virtual music group.  This is an important move in the context of NFT investing as it further legitimizes the burgeoning industry.

Though there are several NFT apes, Universal Music Group has acquired one of the most popular in the landscape of digital collectibles.  Let’s take a closer look at the specifics of the NFT acquired by the music label earlier this month.

Details Of The Acquisition

Universal paid slightly more than $350,000 for the Bored Ape NFT #5537.  The ape in question is a female cartoon-like creation with the name of Manager Noet All.  The female ape will head Universal’s Kingship collective.  Kingship strictly exists in the digital realm.  The group will have a dedicated website along with a presence on Discord, a popular messaging service based on the web.

Kingship will also generate new music and put on virtual performances within the metaverse that is likely to become ubiquitous in the years ahead.  In summary, kingship is the synthesis of digital and physical worlds.  Each of the band members will consist of ape NFTs.  The cartoon band will attempt to capitalize on the heels of the virtual Gorillaz band that saturated the mainstream of pop culture in the late 1990s.

Surf the web for the most popular NFTs and you will find the Bored Ape Yacht Club emerges as the most popular.  Consisting of 10,000 apes with idiosyncratic aesthetics, the Bored Apes are clearly in demand.  The likes of Mark Cuban, Steph Curry and Justin Bieber have purchased Bored Ape NFTs.  If Universal’s plan comes to fruition, its bored ape will help define the ethos of the upcoming metaverse, providing invaluable exposure and a new revenue stream.

The Universal Music Group’s subsidiary of 10:22 pm was established by Celine Joshua, a former executive with Sony.  The logic in forming this subsidiary is to sign musicians, digital media specialists and social media influencers to generate viral multimedia content.

Universal Music Group is using the subsidiary to purchase the NFT noted above.  The acquisition makes Universal the first-ever major music business to establish ownership of one of the popular Bored Ape NFT characters.  The ape was purchased for $351,000 worth of Ethereum.  However, that figure quickly jumped to $360,000 after the value of Ethereum increased.

Though Universal’s payment of more than a quarter-million dollars for the Bored Ape NFT is certainly risky, it must be noted another Bored Ape NFT sold for nearly $3 million in January.  Part of the appeal of Bored Ape NFTs is that they double as a membership to a Yacht Club, meaning they offer member-only benefit access.

Kingship Has Found A Digital Home In Discord

The Kingship official Discord chat space will prove vitally important to its success.  Gamers and internet fanatics, most of whom are age 40 and under, flock to Discord as a virtual meeting space of sorts.  The Kingship Discord channel will serve as a web-based home for members to engage in online conversations and learn about all the latest Kingship updates.  Discord’s soaring popularity will ultimately help Kingship spill over into the mainstream that much quicker.