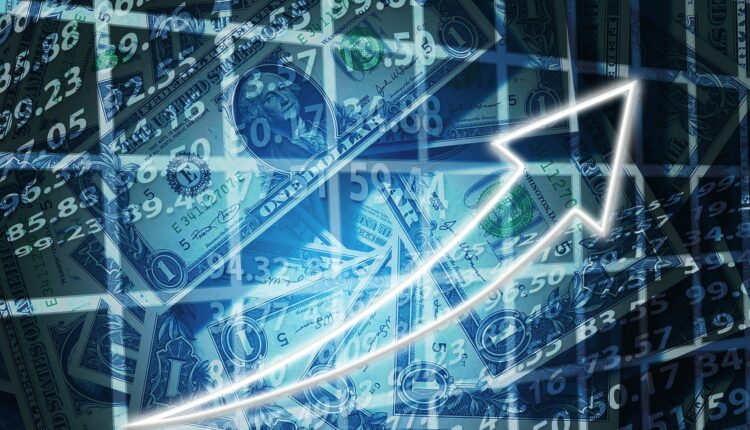 Why Investors Should Pay Attention To Companies Trading At Cash Value

Liquid Meta and several other companies are trading at cash value.  This distinction is significant in the context of investing as trading at or below cash indicates the market value of the stock is less than the company’s aggregate cash as stated on the balance sheet.  As an example, Liquid Meta is trading around C$28 million, fully diluted with $22 million (USD) in the bank.  Those interested in cryptocurrency investing should know Liquid Meta is a publicly traded company with the symbols of LIQD.NE and N5F.

An Explanation Of Trading Below Cash

Trading below cash means a publicly traded company’s aggregate share value is below that of its cash after debts are subtracted.  This unique circumstance occurs when a business’s market capitalization is below the cash on-hand.  Companies typically trade below cash when analysts believe their prospects for growth are minimal or non-existent.  Liquid Meta and other companies trading below cash are worthy of investors’ attention as they are intriguing from a value perspective.

Investors sometimes favor companies trading below cash value if it is believed the burn rate resulting from growth is excessive to the point that it is unsustainable.  Alternatively, there might be a question about the actual cost of the company’s liabilities.  There is also the possibility that trading below cash indicates troubles loom on the horizon.

Ultimately, what matters most in the end is the company’s idiosyncratic outlook.  If the business in question is in the midst of a turnaround, the stock trading below cash value has the potential to rebound.  However, if the company’s potential for growth is insignificant, it is an indication that the share price might continue to decline.

Liquid Meta is a decentralized finance and tech specialist.  The company’s recent financial results indicate it made significant progress in the context of scaling liquidity mining.  In the previous quarter, Liquid Meta generated liquidity in seven blockchains along with nearly two dozen decentralized applications, referred to as Dapps.  These operations spurred regular daily revenue and a gross profit margin in excess of 95%.  This is a significant accomplishment considering the cryptocurrency market has been quite volatile in recent financial quarters.

Liquid Meta has raised more than $22 million USD since the start of the second fiscal quarter.  The company is now nearly completely deployed across several layer one blockchains as well as decentralized applications.  The spike in liquidity sets the stage to catalyze revenue in the year ahead.

Is Liquid Meta Poised For Success?

Aside from the fact that Liquid Meta is trading at cash value, it is also appealing as it operates in a space that has plenty of opportunity.  A quick scan of the DeFi industry reveals it lacks a hegemon.  Liquid Meta has the potential to ascend to the status of dominance in a relatively short period of time.  The company’s engineers are hard at work creating proprietary solutions for accessing, operating and automating applications and protocols in the context of DeFi.

Liquid Meta’s specialty is its liquidity mining business.  Each time a transaction takes place in the liquidity pool, a protocol triggers a service fee.  A percentage of the service fee is transmitted to liquidity providers as financial compensation for the service.  Liquidity miners are also empowered to earn protocol reward tokens, creating even more money-making opportunities that benefit liquidity miners, Liquid Meta and its shareholders.

Check out our newest interview with Liquid Meta CEO Jonathan Wiesblatt – Part 1. To view Part 2 of the interview, click here.