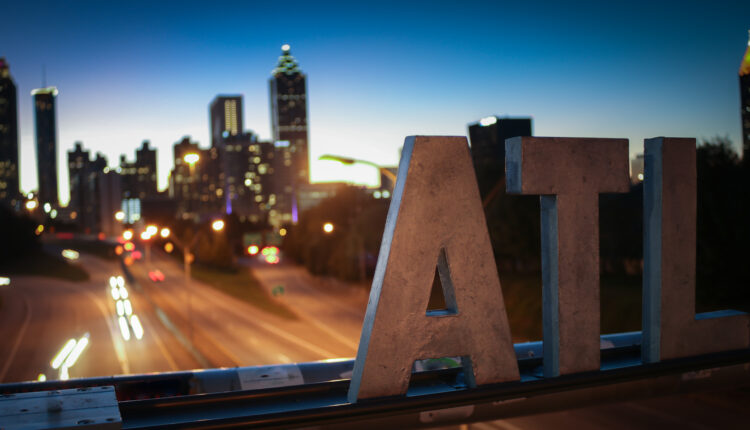 RELATED: Former Aphria CEO Vic Neufeld on Why He Thinks The US Cannabis Space is Just Getting Started

From Brick and Mortar to Digital: The Evolution of Penn National Gaming