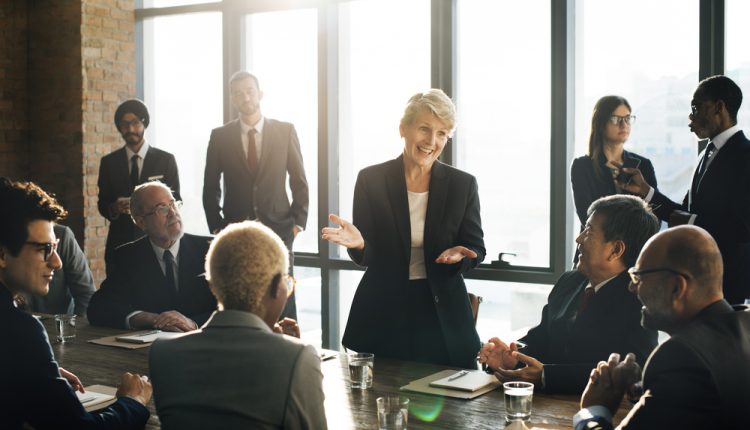 Diversity: Nice To Do Or Must Do?

In 2015, Canadian Prime Minister Justin Trudeau announced his newly appointed gender-balanced cabinet.  The Liberal Party’s leaders reasoning was simple, “because it’s 2015”. It felt as if Canadians, and the world, were finally ready to embrace a cabinet as diverse as its population.

Just four years later, results from the Reykjavik Index for Leadership’s Annual Report  highlighted that not everyone has faith in gender diversity, particularly in leadership roles.  The research compiled by the firm Kantar and Women Political Leaders included surveys of 22,000 people from around the globe aged 18-64 (including more than 2,000 Canadians) revealed that only 62 percent of Canadians surveyed are “very comfortable” with female CEOs.

Even more disheartening, this report revealed that Canada and France were deemed to be the most progressive in terms of their views that women and men are equally capable within leadership roles.

Despite the progress made, it turns out old biases die hard.  Does this mean that diversity within leadership is weakening, and can anything be done about it?

Sylvia Apostolidis, President of The Jasmar Group, an organization focused on helping leaders progress towards diverse and inclusive workspaces, posed the following question to The Dales Report, “Does it really matter what Canadians believe?”  She added, “Even if this survey found that 100 percent of Canadians are comfortable with female CEOs, this doesn’t mean we hire women into these senior roles. We all succumb to unconscious bias and stereotypes when making decisions. There’s an intention-action gap in human decision-making. “

Financially speaking, gender diversity makes sense. Rosa van den Beemt, senior ESG analyst at NEI, told Wealth Professional, “Research has found that companies that have more diverse boards tend to have higher average returns and tend to spend less when they have an acquisition, for example, which is very interesting.”

Even with the financial research mounting, gender diversity is contradictory in its progress.  Internationally, within the financial industry, global designation CFA Institute reported a five-year trend of female exam candidates nearly doubling, currently accounting for almost 40 percent of exam takers. Simultaneously, publications such as E-Financial Careers suggest female candidates are to blame for the new low pass rates.

In terms of making progress and changing attitudes Sylvia added, “We should be focusing on what leaders do. How they personally create inclusion and address the systemic barriers in their organizations that limit opportunities for women. Beliefs are hard to change. The best way to change beliefs is to change behaviour first. When Canadians see more women CEOs, their beliefs will change too. Seeing really is believing.”  The question is, how much data will it take, and how many leaders will need to thrive for outdated attitudes to become a thing of the past?