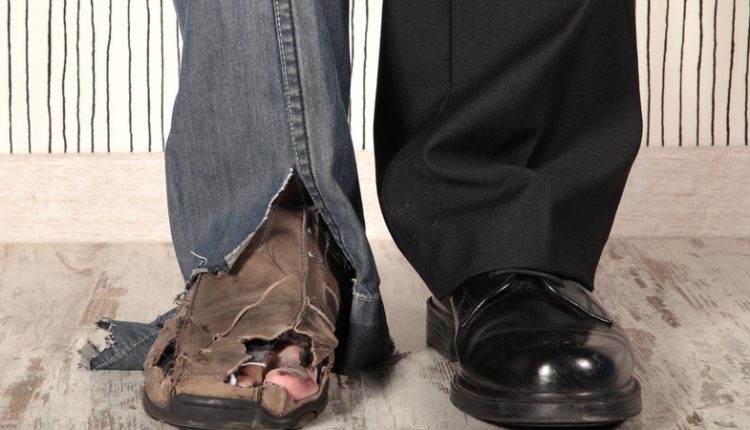 Millennials Can’t Count on an Inheritance. Here’s Why

If reports are correct, the 2020s mark the last decade many Millennials will struggle with finances.  It’s predicted that around 2030 the Millennials will be party to a huge shift, an inheritance boom marking the largest wealth transfer ever seen.

A TD survey polled over 6,000 Canadians on their expectations and plans surrounding inheritance. Results show one third of Millennial Canadians expect to receive an inheritance, with 43 percent expecting to inherit a residential property (or the proceeds from the sale of such property).

The most telling sentiment comes from Millennials who have already inherited assets; 46 percent wishing they had solicited the advice of a professional about how they should spend said inheritance.

Other reports underline the projected longevity of Baby Boomers along with their, “you only live once” spending attitudes.  Boomers spend when compared to the generations that follow – as much as $400 billion a year on consumer goods and $120 billion on travel and leisure.  And it’s the Millennials who can’t afford a house because of their penchant for brunch, not a change in the economic landscape – okay Boomer.

Anish Chopra, CFA, Managing Director at Portfolio Management Corporation and Past Board Chair of CFA Society Toronto told The Dales Report when and how much wealth transfer occurs, “depends on the lifespan of the Baby Boomers, and it could be their children (the Millenials) or their grandchildren, Generation Z and beyond, who see this wealth. From a financial planning point of view, it’s best not to count on it.  One of the assumptions would be how much of the potential inherited nest egg is left. If costs rise substantially, the Boomers may need to use their savings for themselves. There may be multiple beneficiaries within a family and perhaps charities who will inherit, with this money divided amongst several recipients.”

Moritz Schularick, Professor of Economics at the University of Bonn in Germany says the major wealth transfer occurs for a select few.  He told the BBC, “It applies to people who have so much they can never spend their wealth. Normal people – and standard economic models – assume that people save for old age and then use their savings [and] wealth to pay for things when they have no income. At the end of their lives there is some inheritance, but not that much.”

Chopra asserts that it is dangerous to set a financial plan on a ‘maybe’ in the future and added, “The critical issue relates to the unknown factors, such as rising healthcare and other costs, which people may assume are stable today but may not be in 10 to 20 years.”

An article in Forbes warns the generations poised to inherit, “The devastatingly high costs associated with late-in-life health issues could easily wipe out a Boomer’s accumulated wealth fairly quickly. Taxes—varying from state to state—could take a big bite out of the inheritance. The recipients of the money will have to worry about how to manage the inheritance, which is not so easy. Coming into a lot of money is nice, but managing it is hard, complicated and risky.“

In terms of advice for the generation set to inherit, Chopra’s advice mirrors the regrets of those who have already inherited and wish they had sought professional advice. “It’s important to have a financial plan and set out the priorities they want to spend their money on. One of the good things about Millennials is that more than a third of them already have a financial plan, they’re knowledgeable, and if/when they receive wealth many will understand the importance of putting these priorities on paper.  This means longer term planning and understanding the needs of their own retirement one day. If there is enough inflation, or government changes that impact the cost of living for an aging population, the Millenials may need to continue to work longer.”