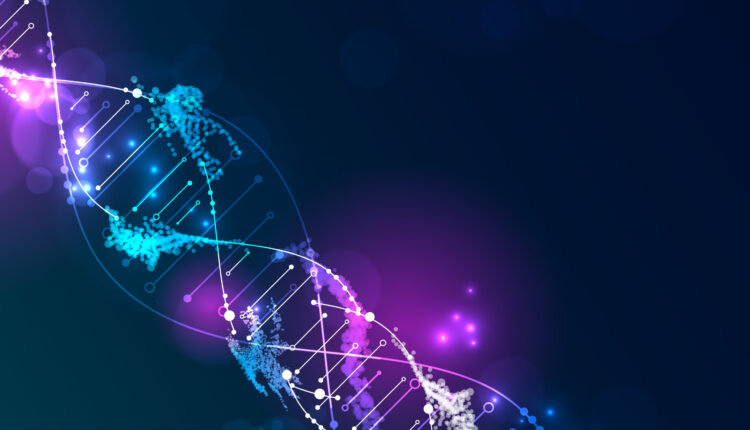 Awakn Life Sciences recently announced its drug discovery program has filed a patent application for a new class of molecules that have the potential to revolutionize the psychedelics industry.  The application pertains to a new class of entactogen-like molecules.  The entactogen NCE series will boost the company’s potential to successfully treat a wide array of addictions including vices ranging from alcoholism to gambling, drug addiction and more.  Below, we provide a closer look at Awakn’s patent application for the molecules referenced above.

Details Of The Announcement

Awakn’s overarching goal is to develop psychedelics that help treat addiction.  The company’s recent filing of the patent application referenced above for the entactogen molecules is important as these molecules constitute a class of unique psychoactive particles that generate unique social and emotional effects the company insists have the potential to treat behavioral addictions as well as substance addictions.

David Nutt, the head of Awakn’s research development wing, commented on the news announcement detailed above, stating the novel molecules are in development at the company and protected by the aforementioned patent.  Nutt insists the molecules will expand on the company’s most recent filings to build a robust pipeline of breakthrough chemical entities.

Entactogen-like chemicals are important as they have the potential to dramatically alter the manner in which addiction is treated with the delivery of enhanced efficacy in a relatively brief period of time.  The company’s aim is to provide assistance to those who are addicted in a faster, safer and more effective manner than was previously possible with other more traditional treatment modalities.

The Role of Evotec In Awakn’s Progress

Awakn has partnered with Evotec in the context of drug research and development.  Evotec’s contributions to Awakn’s progression is important as the company’s artificial intelligence (AI) has helped pinpoint a series of hits.  Such hits were subsequently verified with the use of unique in vitro screening as well as ADMET assays that help to identify several patentable series.

The Chief Executive Officer of Awakn, Anthony Tennyson, states he is content with the progress his company has made in unison with Evotec, especially in terms of pioneering new treatment modalities.  The tandem’s success in the context of pioneering breakthroughs is reflective of its elite scientific brass.  The corporate partners will continue to work in unison to bolster efficacy and deliver psychedelics faster than the competition.