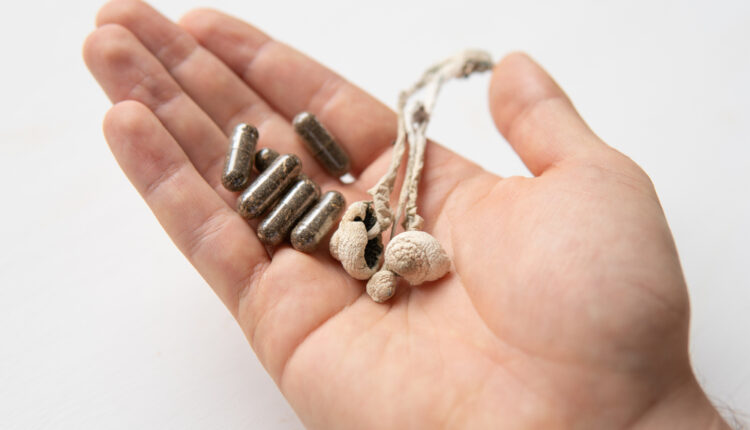 Could psilocybin be available in a low-dose prescription one day? That’s the question behind an ongoing trial being conducted by Diamond Therapeutics.

The Toronto-based company kicked off its first-of-a-kind low-dose psilocybin trial at the beginning of November, and The Dales Report recently sat down with CEO Judy Blumstock to learn more about the trial’s progress and how Diamond intends to use the data in drug development.

“The idea of the study is to really determine what the hallucinogenic cut-off is, and this is really important in this rigorous plan we have,” she said, “because if we know what the psychedelic or the impairment threshold is, then we can go to Health Canada or the FDA and say, ‘doses below this amount will be non-impairing.’”

That, Blumstock added, would potentially enable the drug to be taken outside of a clinical setting.

Before it can approach regulators, Diamond first needs to understand exactly how different low doses will affect impairment. This type of study is called a single ascending dose study and looks at assessing the pharmacokinetic (what a drug does in the blood) and the pharmacodynamic (how it makes a person feel) aspects of low-dose psilocybin.

Blumstock said she anticipates the trial will be wrapped with data ready by midyear.

What Does Low-Dose Mean?

When asked if the phrase ‘low-dose’ had anything to do with the colloquial term ‘microdosing,’ she said that because the latter can mean so many things to different people, the choice by the company to use ‘low-dose’ was intentional.

“We’re trying to avoid getting caught up in that terminology. There’s been a lot of work done at high doses. Now we’re looking at the low doses, and we’re trying to find an effective, non-impairing dose,” she said.

Ultimately, she said the goal for Diamond is to have a product on the market at a specific dose that would be available with a prescription.

In addition to its low-dose trial on psilocybin, the company is also working with researchers at McGill University, where they are looking at the potential for low-dose LSD. Diamond entered into a research agreement with the university after its head of pipeline development, Dr. Jeffrey Sprouse was drawn to the work of McGill’s Dr. Gabriella Gobi, a psychiatrist in the Mood Disorders program.

Diamond is one of very few companies in the space looking at LSD. Blumstock couldn’t quite address why so few psychedelics companies are interested in it: “it’s an interesting molecule, it hits all the same receptors, it’s psychoactive, and it seems to be useful, but maybe that will just be an element of the psychedelic sector that unfolds as the years go on,” she predicted.

Another major undertaking Diamond will look at this year will be an investigator-led repeated dose study in a patient population in the United States.

In the competitive drug development scene, Blumstock says it’s Diamond’s team that has helped the company differentiate. Dr. Sprouse is a sought-after consultant with a background in neuropsychopharmacology and spent many years working at Pfizer and Lundbeck before joining Diamond. Blumstock also noted Dr. Jamie Tyler, a neuroscientist and inventor at University of Alabama Birmingham as one of several valuable team members.