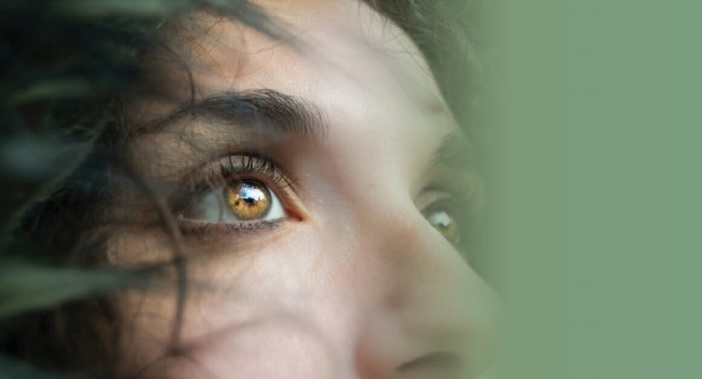 HAVN Life representatives have announced they have come to an agreement for a purchase order pertaining to the sale of controlled substances through Revive Therapeutics.  The controlled substances will be used in the context of clinical research.  The GMP psilocybin in question is naturally derived.  This substance will be exported by way of a distribution partnership with Mycrodose Therapeutics.  The psilocybin will be transported to the University of Wisconsin-Madison where it will be used for research purposes.

Why the Agreement Matters

HAVN’s latest purchase order has been secured through Revive, a group that serves as HAVN’s supply partner in Canada.  Psychedelics investors and those interested in establishing an investment stake in this growing industry should be aware that Revive Therapeutics is also a publicly traded company that trades on the over-the-counter market with the symbol of RVVTF, on the CSE with the symbol of RVV and on the FSE with the symbol of 31R.  The agreement between the two companies is an addition to a prior contract established in the fall of ’21.

The fulfillment of the purchase order described above sets the stage for HAVN to export GMP psilocybin extract from its Jamaica facility to the United States by way of Mycrodose Therapeutics.  The shipment will then be used for research and formulation purposes in academic institutions to determine the optimal delivery mechanisms and dosing levels.  Revive will partially finance these studies to gauge the efficacy of its Hydra-gel delivery system to transmit psychedelics to patients suffering from mental health disorders.

Tim Moore, the Chief Executive Officer of HAVN, recently issued a statement regarding to the agreement with Revive, noting the company is pleased to provide its psilocybin for research purposes that will likely help those saddled by addiction disorders.  The overarching aim of the agreement is to make alternative treatment modalities easily accessible to patients who have not found relief through conventional medications and ultimately enhance the human condition.

Michael Frank, the Chief Executive Officer of Revive, also made a statement about the agreement. Frank indicated he is excited to work with HAVN’s team, noting the partnership will “…advance the science on botanically-derived ingredients such as psilocin and psilocybin.”

The agreement between the companies was important enough to spur comments from the power brokers at another player involved in the newly-formed corporate connection.  The Chief Executive Officer of Mycrodose Therapeutics, Chad Conner, states his company is pleased to advance efforts to bring new treatment modalities to the market.

The company’s efforts to advance the progression of psilocybin products that are botanically derived through the expansion of research paves a path for the distribution of these new treatments in the months and years ahead.  Conner also noted his hope is that psilocybin will be legally distributed for authorized research purposes that facilitate access to and use of the Schedule I substance through the appropriate channels across the entirety of the United States.