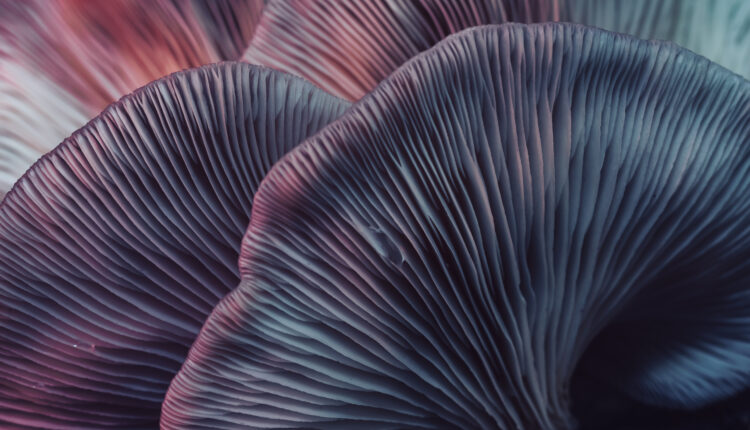 Optimi Health Corporation, a publicly traded business, is in the news for all the right reasons.  The company has announced its application for a dealer license has been granted.  This milestone sets the stage for Optimi Health to eventually become one of the top psychedelic investments.  The company is traded on the CSE under the symbol of OPTI.  Optimi is also traded on the over-the-counter market under the symbol of OPTHF.

Optimi specializes in psychedelic mushrooms used for health and wellness purposes.  The company’s subsidiary, Optimi Labs, has officially earned a dealer’s license.  Health Canada approved the application for the specialized license, empowering the company to possess, make, assemble, sell and deliver psilocybin in accordance with the rules established by Health Canada.

Optimi is poised to launch vertically integrated production within its building in Princeton, British Columbia.  Optimi’s 10,000 square foot EU GMP compliant production and research facility will cultivate, extract and process the continent’s premier all-natural psilocybin.  The company’s GMP compliant facility will ultimately help boost its reach across the globe while maintaining full compliance with the regulations established by Health Canada.

Bryan Safarik, the Director and COO of Optimi, made a public statement about the announcement, commenting that the approval of the dealer license is an exciting and proud moment for the entire Optimi organization.  He went on to detail how the overbuilding of the facility was a prudent decision as it will provide the space necessary to create pharmaceutical grade psilocybin that qualifies as the most effective and safest mushrooms in the entire industry.

Safarik also heaped on the praise for the guidance of Health Canada throughout the application process.  Health Canada has facilitated the challenge of earning the dealer license approval by providing ongoing assistance to those seeking such approval.

Optimi’s yearly financials reveal nearly $9 million CAD was spent to create the facilities referenced above.  All in all, the facilities stretch across a whopping 20,000 square feet.  The company’s facility even has a Schedule 8 Region II security vault with enough space to store upwards of 1,250kg of mushrooms.  If the company were to fill this space, the psilocybin inside of it would be worth nearly $54 million CAD.

Additional features of the cutting-edge facility include a specialized Argus environmental system for control that is highlighted by both hardware and software features that facilitate real-time monitoring and optimization.  This system also controls the clean room technology, the suppression of fires and backup power systems.  The perimeter of the facility has smart system technology with chain-link fencing complete with magnetic locks and wireless gates.

If everything goes as planned, Optimi will become one of Canada’s top psilocybin manufacturing spaces, providing alternative therapeutics to patients, licensed clinics, universities and research groups in the years ahead.  Optimi will also provide patients with psilocybin through Canada’s Special Access Program in which physicians request access on behalf of their patients so they can determine if psychedelic-assisted therapy proves superior to conventional forms of treatment.

The hope is that Optimi’s dealer license will set the stage for the company to treat the ever-worsening mental health crisis in Canada, the United States and other countries.  The granting of the dealer’s license is a meaningful milestone in the company’s quest to help move psychedelic treatment modalities into the mainstream.  The company will soon host a ribbon-cutting event to publicly reveal its innovative psilocybin production facility as detailed above.