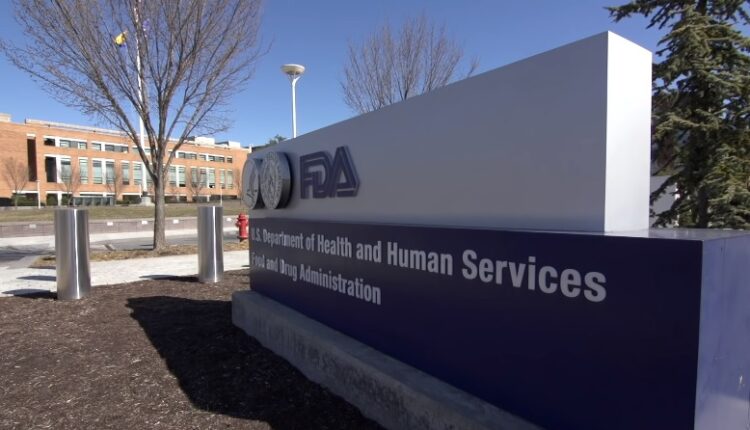 MindMed Meets With the FDA to Develop a Session Monitoring System

MindMed (NASDAQ: MNMD) (NEO: MMED) executives recently met with members of the Food and Drug Administration (FDA) to discuss the development of the company’s specialized device to ameliorate patient treatment, referred to as the Session Monitoring System.  MindMed is also formally known as Mind Medicine.  This trailblazing biotech company creates psychedelic therapies for patients saddled by mental pathologies including anxiety, depression, PTSD and more.  The objective of the company’s meeting with the FDA was to discuss several important aspects of its Session Monitoring System including indications for use.

The MindMed and FDA meeting centered on the presentation of an IFU. IFU is an acronym that stands for Indications for Use statement.  The discussions also touched on a roadmap for the development of the company’s Session Monitoring System.  The roadmap and IFU detail the infrastructure and technology necessary to collect data for processing through AI, machine learning and additional statistical methods.

The aim of this data collection and processing is to generate helpful output in accordance with the requirements established by the IFU. The FDA reviewed the material presented, responded with helpful feedback pertaining to the draft IFU as well as the research methods that will set the foundation for subsequent regulatory submissions from MindMed.

The Meeting According to MindMed’s Brass

The Chief Medical Officer of MindMed, Daniel Karlin, MD, stated the FDA supports the company’s plan to create regulated devices that permit the use of multimodal data analysis for capturing, mapping and modeling outputs.  The hope is that these outputs will be cleared and prove useful for patients as well as clinicians when providing psychedelic substances that enhance mental health.

MindMed’s Head of Digital Psychiatry, Todd Solomon, PhD, stated the response from the meeting is “invaluable” and that the company will continue to push for its products to obtain regulatory approval.  Though psychedelics investors might not view regulators from the FDA and other governmental agencies in a positive light, it is worth mentioning that Karlin considers them “…key stakeholders throughout the device development process.”

The ongoing engagements with regulators provides a golden opportunity to delve into the details of potential treatment modalities as well as the regulatory hurdles that stand in the way of bringing those treatments to the open market.  The overarching aim of these sessions is to bring the MindMed Session Monitoring System to the market so it ultimately proves mutually beneficial to patients, clinicians, Mindmed and psychedelics investors.

Psychedelics investors and those who have been waiting for opportunities to invest in this rapidly expanding market should be encouraged by MindMed’s meeting with the FDA.  However, the talks are merely preliminary, meaning they did not pave a clear path for the Session Monitoring System to be available to clinicians and patients in the near future.  Stay tuned for additional developments in the months ahead.