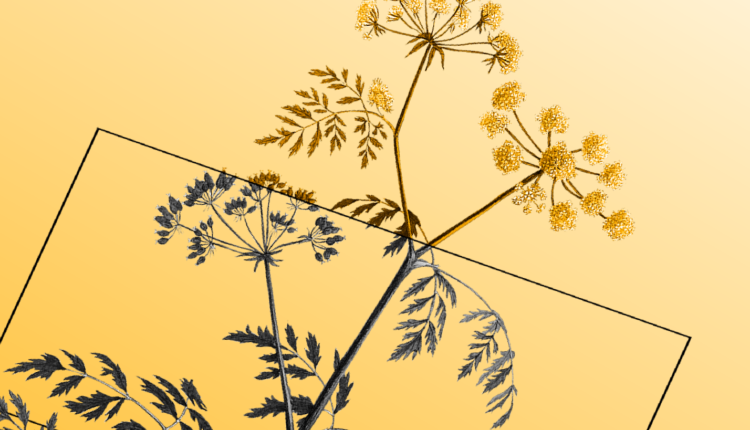 Numinus Wellness recently announced important milestones in its clinical trial of MDMA.  The company hopes to bring MDMA-assisted therapy to the market to treat individuals suffering from PTSD.  Numinus Wellness is a publicly owned company that trades on the TSX under the symbol of NUMI.

Numinus is a pioneer in the use of psychedelics for mental health treatment.  The company is making waves with its latest announcement that it has finalized the steps necessary to prepare the enrollment of participants in clinics participating in an open-label extension study of the use of MDMA for the treatment of PTSD.  This is a multi-site study sponsored by MAPS.  MAPS is an acronym short for Multidisciplinary Association for Psychedelic Studies.

The hope is that the study will make meaningful advances in the company’s quest to help individuals battling mental health challenges.  The announcement is construed as a bullish indicator for Numinus stock.  If you are interested in psychedelic investing, Numinus should be on your radar.

The study sites in question are located in Canada.  These sites will analyze the efficacy and safety of MDMA in the battle against severe PTSD.  The MAPS Public Benefit Corporation will provide guidance throughout the study.  Ethical approval for the study has been provided by the Institutional Review Board.  Health Canada has provided regulatory authorization for the study.  Furthermore, the study will occur under the Section 56 exemption of Canada’s Controlled Drug and Substance Act that will permit the use of MDMA across the clinical trial’s duration.

The CEO Of Numinus Makes A Statement

Payton Nyquvest, the CEO and founder of Numinus, made some bullish comments about the upcoming study and the company as a whole.  The company’s leader stated he is thrilled that the Numinus researchers and doctors are making strides toward providing those saddled by PTSD with psychedelic-assisted psychotherapy.  He indicated there is legitimate reason to believe MDMA will help patients overcome PTSD.

Nyquvest also revealed the studies will be conducted at sites in Quebec and British Columbia.  He wrapped up his comments by stating, “…we look forward to how this work supports expanded collaboration with MAPS in the future.”

The Future Looks Bright For Numinus And MDMA

It might not be long until the use of MDMA and other psychedelics in the context of medical treatment is considered socially acceptable and normative.  The company’s recently acquired clinics will serve as the MAPPUSX sites in the months ahead.

The company’s Vice President, Joe Flanders, indicated these purpose-designed clinics will play important roles in completing the Canadian portion of the studies, setting the stage for the eventual use of MDMA by individuals who suffer from PTSD as well as those battling depression and other mental health pathologies.  Flanders pointed to the fact that the facilities are regulatorily compliant, meaning they will empower the company to conduct efficient research and transition from findings to practical use in clinical practices.

The upcoming trial is open to individuals who meet eligibility requirements.  In particular, the study will focus on those who enrolled in the parent study’s placebo arm and were disallowed from receiving treatment as a result of coronavirus restrictions.  Though the safety of MDMA for treating PTSD and depression is still under investigation, early studies indicate the psychedelic’s benefits outweigh its minor risks.  Psychedelics investors are encouraged to stay tuned with eager anticipation of the latest Numinus Wellness study results.