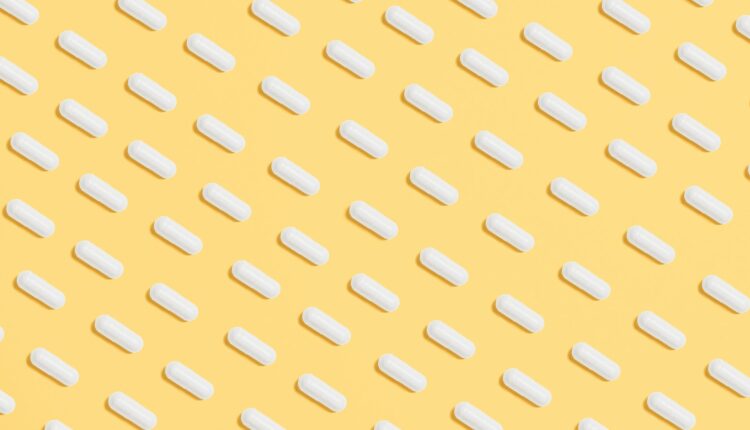 While psychedelic drugs like psilocybin and MDMA have been shown to have potential in the treatment of mental illnesses including depression and end-of-life anxiety, some scientists say there is good reason to be cautious about their repeated administration. This has given way to the creation of a new lot of drugs referred to as second generation psychedelics.

You might be asking why, considering the headline-making global survey from 2017 that found psilocybin to be the safest recreational drug based on the number of people who were admitted to the ER following use. There is no doubt that in the right setting and with the right support, psilocybin administration can be safe, but according to scientists, potential liabilities that have yet to be explored have more to do with the as-yet unknown long-term effects associated with regular use of psychedelics, particularly the ones that agonize serotonin 5-HT2B receptors.

The problem is that drugs with this mechanism have been linked to heart valve disease, and subsequently yanked from the market. Remember Fen-Phen? This diet drug, a treatment that combined the anorectics fenfluramine and phentermine, was pulled off the shelves in 1997 following hundreds of reports of individuals suffering from valvular heart disease after taking the drug combination—including the death of a 30-year-old woman who took the drug for one month and died of heart failure.

In addition to their interaction with 5-HT2B receptors, the trip time associated with most psychedelics may not necessarily be ideal in a psychotherapy setting, especially at clinics focused on maximizing profit. A drug that doesn’t carry the risk of affecting the heart with repeated doses could also be administered more frequently. (Cha-ching?)

To be crystal clear, creating new drugs that remove these characteristics might be discussed under the guise of safety and efficacy, but it’s important to also frame this conversation in the context of profit incentive. It’s unlikely that an individual who uses a psychedelic substance once every few months will develop a heart valve condition, and while some have pointed out that microdosing could potentially carry increased risk, so far, preclinical studies have not indicated this to be a concern.

New chemical entities, proprietary compounds, second or next-generation psychedelics: whatever you call them, when pubcos consider their bottom line, these molecules are attractive because pharmaceutical companies are more likely to show interest in a patented drug than a generic one for which it won’t be awarded market exclusivity.