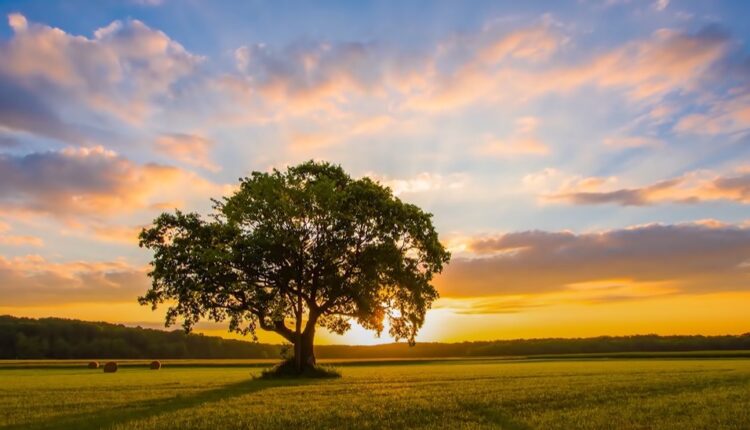 Welcome to TDR’s review of the Top 5 Psychedelic Developments for the week of July 18. Aside from presenting a synopsis of events, we provide market commentary to summarize the week that was for publicly-listed companies.

5. Cory Booker And Rand Paul Bill Would Force DEA To Let Patients Use Psychedelics And Marijuana

Bipartisan and bicameral congressional lawmakers filed companion bills on Wednesday to clarify that federal “Right to Try” (RTT) laws give seriously ill patients access to Schedule I drugs, including marijuana and psychedelics like psilocybin and MDMA.

Sens. Cory Booker (D-NJ) and Rand Paul (R-KY), along with Reps. Earl Blumenauer (D-OR) and Nancy Mace (R-SC), are the lead sponsors of the legislation.

COMPASS Pathways plc (Nasdaq: CMPS) announced that it has appointed Kabir Nath as Chief Executive Officer, effective August 1, 2022. George Goldsmith, COMPASS’ current CEO and Chairman, will serve as the company’s Executive Chairman from August 1, 2022 to December 31, 2022 to facilitate the transition, and remain as Chairman after that.

Kabir Nath brings decades of experience in the health care industry to his new role, most recently serving as Senior Managing Director of global pharmaceuticals at Otsuka Pharmaceutical Co., Ltd. and previously as President and CEO of Otsuka’s North America Pharmaceutical Business, where he led the development of pharmaceutical products and digital solutions addressing complex mental health needs.

Prior to Otsuka, Kabir held various leadership positions at Bristol Myers Squibb, a global biopharmaceutical company focused on innovative medicines for patients with serious diseases. Kabir holds an MA in Mathematics from the University of Cambridge and an MBA from INSEAD.

The biggest psychedelic stocks were higher on balance, as the sector shows continued resilience lately in the face of volatile markets. The Horizon Psychedelic Stock Index ETF (PSYK) sank ↑2.74% and outperformed direct peer Nasdaq Junior Biotechnology Index (↓1.54%) and the Nasdaq Biotechnology Ishares ETF (↓0.51%). The NASDAQ 100 ↑3.51% and S&P 500 ↑2.54% also rose, as the market found a bid in the face of decent corporate earnings and renewed stock buybacks.

Awakn Life Sciences announced that the National Institute for Health and Care Research, a UK government agency, has approved grant funding for 66% of the costs of Awakn’s Phase III clinical trial exploring the use of ketamine-assisted therapy for the treatment of AUD. The trial is currently forecast to cost approximately CA$3.75 million in total.

COMPASS Pathways announced that it has appointed Kabir Nath as Chief Executive Officer, effective August 1, 2022. George Goldsmith, COMPASS’ current CEO and Chairman, will serve as the company’s Executive Chairman from August 1, 2022 to December 31, 2022 to facilitate the transition, and remain as Chairman after that.

Drug Enforcement Administration is being sued—again—over its refusal to allow a doctor to treat terminally ill patients with psilocybin therapy pursuant to federal and state “Right to Try” (RTT) laws, which are aimed at expanding access to Schedule I investigational drugs that aren’t currently approved for general use (July 22).

Enveric Biosciences announced the formation of its Scientific Advisory Board comprised of science and technology leaders, including globally renowned CNS and mental disorders experts, and chaired by Maurizio Fava, M.D.

Field Trip Health announced the first successful dosings in the Phase 1 Clinical Study entitled “A Double-Blind, Randomized, Placebo-Controlled Study to Investigate the Safety, Tolerability, and Pharmacokinetics of Single, Ascending, Subcutaneous Doses of FT-104 HCl In Healthy Volunteers.” The study is being conducted at PARC Clinical Research at the Royal Adelaide Hospital in Australia.

Lobe Sciences has filed a provisional patent for the preparation and use of its proprietary and stable psilocin related compounds.

Mydecine Innovations Group has successfully synthesized multiple short-acting MDMA analogs. This family of analogs have been specifically designed by experts at Mydecine to have a shorter half life than traditional MDMA.

Oregon will soon be the first state in the US where you can take magic mushrooms legally. Here’s everything you need to know.

Red Light Holland provided a clarification and update with additional information regarding its partnership with Mistercap LLC.

The Drug Enforcement Administration (DEA) is being sued over repeated delays to requests for records related to psychedelics and marijuana.

This comes amid a multitude of drug policy-focused legal challenges the agency has faced in recent years, including one that concerns DEA’s refusal to provide a doctor with access to psilocybin to treat terminally ill patients under “right to try” laws.

But while connected, and involving some of the same plaintiffs and attorneys, this new suit centers on DEA’s alleged “unlawful policy” of delaying responses to Freedom of Information Act (FOIA) requests, specifically pertaining to psychedelics and marijuana documents that advocates say they’ve sought for legal and journalistic purposes.

Colorado voters will decide in November whether to decriminalize psychedelic mushrooms, and the initiative could open the door for decriminalizing other hallucinogens. On Thursday, the Colorado Secretary of State’s Office said 225,140 signatures were submitted for Initiative 58. The office projects that about 138,760 are valid, putting the campaign more than 111% over its required signature goal.

The “Natural Medicine Health Act of 2022” would decriminalize psilocybin, better known as psychedelic or “magic” mushrooms, for people aged 21 and up. Coloradans of age could have it, ingest it and cultivate it at home without criminal penalty under state law. The law would also allow for licensed “healing centers” where people could buy and consume the mushrooms. It would remain a crime for anyone else to sell them, but not to give them away to other adults.

The measure will be on the Nov. 8 ballot.