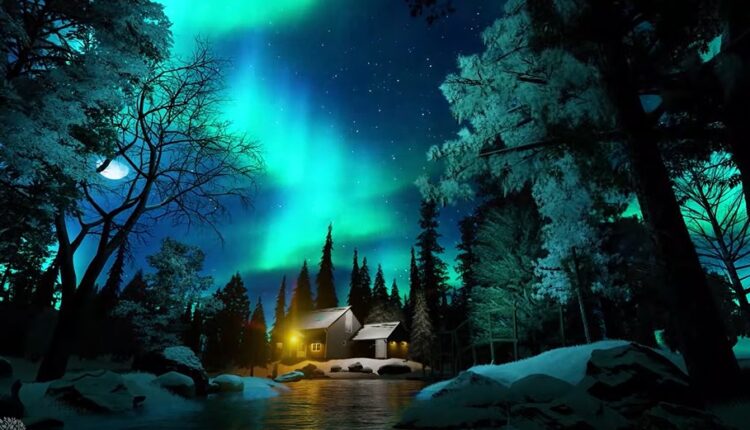 Welcome to TDR’s review of the Top 5 Psychedelic developments for the week of March 28. Aside from presenting a synopsis of events, we provide market commentary to summarize the week that was for publicly-listed companies.

Machine Gun Kelly has detailed the life-changing psychedelic trip that he underwent with Megan Fox. The rapper, born Colson Baker, revealed on Jimmy Kimmel Live that taking ayahuasca in Costa Rica alongside his fiancee was ‘one of the most important things that happened to me in my life’. The musician recalled how he was one of ‘about 20 people’ to embark on the drug experience ‘in the jungle’.

Although MGK had a seemingly amazing time on the drug, which is a blend of two plants, one of which contains dimethyltryptamine (DMT), Fox (Kelly’s fiancee) had quite the opposite experience at the time.

Georgia lawmakers on Tuesday advanced a bipartisan resolution that calls for the formation of a House study committee to investigate the therapeutic potential of psychedelics like psilocybin and make recommendations for reforms. The legislation, sponsored by House Appropriations Public Safety Subcommittee Chairman Bill Hitchens (R), was taken up by the House Defense And Veterans Affairs Committee and approved unanimously via a voice vote. That panel’s chair, Rep. Heath Clark (R), is a cosponsor of the measure.

Clark, the panel’s chairman, said that “everybody here would be in agreement that we are looking for opportunities to help serve veterans, and further their ability to be productive members after their service to this country.”

The resolution starts with a section that discusses the need for effective treatments for major depressive disorder and post-traumatic stress disorder for military veterans.

The biggest psychedelic stocks mostly rose this past week, although volume was on the lighter side. The Horizon Psychedelic Stock Index ETF (PSYK) advanced↑1.44%, but that lagged peer indexes such as the Nasdaq Junior Biotechnology Index (↑4.68%) and Nasdaq Biotechnology Ishares ETF (↑3.82%). The broad markets has a fair week, with NASDAQ 100 ↑0.65% and S&P 500 ↑0.04% both higher. Here’s how the Health Care (Biotechnology) sector performed:

Enveric Biosciences announces the filing of a provisional patent application based on new discoveries by the company.

Johns Hopkins study explores relationship between psychedelics and consciousness. The findings, published March 28 in Frontiers in Psychology, reveal that higher ratings of mystical type experiences, which often include a sense that everything is alive, were associated with greater increases in the attribution of consciousness.

Michigan activists have launched a mass signature drive to place a measure on this November’s statewide ballot to legalize possessing, cultivating and sharing psychedelics while setting up a system for their therapeutic and spiritual use.

Mind Medicine reported a change in auditor for the 2022 fiscal year, subject to the approval of the company’s shareholders at the Company’s 2022 annual general and special meeting.

New study addresses the question of whether psychedelics change the attribution of consciousness to a range of living and non-living entities. A survey was conducted in 1,606 respondents who endorsed a belief changing psychedelic experience.

Novamind reports that its strategic partner, Bienstar Wellness, has signed a letter of intent to acquire BRC Saude Mental E Terapias Assistidas Ltda., a leader in specialized ibogaine treatments for substance use disorder based in Sao Paolo, Brazil.

Pharmadrug provided an update on multiple activities currently underway which support the company’s ‘pipeline-in-a-pill’ approach in the development of PD-001, its patented, orally bioavailable version of cepharanthine for the treatment of cancer and infectious disease.

Psych Corporation announced that it has successfully secured $350,000 in equity-based financing.

MAPS Canada announced its new partnership with the groundbreaking, non-profit healthcare organization Roots To Thrive, based in Nanaimo, BC in collaboration with the Snuneymuxw First Nation and Vancouver Island University. MAPS Canada is supporting Roots to Thrive through fundraising and communications to promote decolonization and reconciliation in its delivery of community-based, psychedelic medicine-assisted therapies, research, and training

Founded in 2019, Roots to Thrive is Canada’s first and only multidisciplinary, non-profit healthcare practice to legally offer evidence-informed, multi-week group therapy programs that include psilocybin-assisted and ketamine-assisted group therapy sessions.

Numinus Wellness Inc. (TSE:NUMI) (OTCMKTS: NUMIF) has advanced to the next implementation phase in the clinical trial “A multi-site open-label extension study of MDMA-assisted psychotherapy for PTSD (MAPPUSX) sponsored by the Multidisciplinary Association for Psychedelic Studies (MAPS) and organized by MAPS Public Benefit Corporation (MAPS PBC), by enrolling and dosing the first clinical trial volunteer in Canada.

Numinus hosts the Canadian sites for MAPPUSX, through two purpose-designed clinics located in Montreal and Vancouver. This week, the Montreal site began drug administration, led by trial co-therapists Dr. Joe Flanders, VP Psychology, Numinus, and Dr. Emma Hapke, Staff Psychiatrist, University Health Network and Principal Investigator for the MAPS-sponsored trial. The treatment follows MAPS’ protocol of three sessions of MDMA administration and therapy, each to be followed by three integration sessions. The full program is expected to complete in mid-summer 2022.