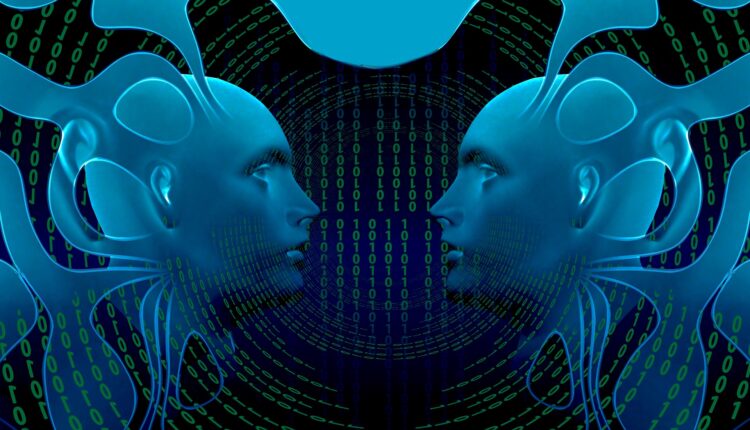 The first-ever clinical trial performed to assess the potential of DMT as a treatment modality for patients plagued by major depressive disorder yielded consistent quality in terms of patient responses.  However, this is only the initial phase of the clinical trial so it is too early to jump to conclusions regarding the use of DMT-assisted therapy for those battling depression.

If you are interested in psychedelic investing or already own psychedelics stocks, it is in your interest pay close attention to clinical trials pertaining to DMT, psilocybin, MDMA and other psychedelics.  The results of these trials have the potential to be market-movers.  The initial phase of the DMT clinical trial in question centered on the administration of SPL026. The patients then underwent a psychedelic experience that lasted 20 minutes.  The dataset stemming form the initial phase shows a consistent dose impacts the quality and intensity of the patient’s psychedelic experience.

Psychedelics investors should be aware that the trial referenced above pertains to Small Pharma, a publicly traded company that is bought and sold on the TSXV with the symbol of DMT and over-the-counter with the symbol of DMTTF.  Small Pharma is a neuropharmaceutical business making strides toward the use of psychedelic assisted therapies, namely DMT, to improve mental health.  DMT is short for N, N-dimethyltryptamine.  The company’s representatives have shared their analysis of the initial phase of data with the investing public as well as those who do not have a stake in the publicly traded business.

The Phase I study was placebo-controlled and dose-escalating.  The study involved 32 volunteers who had not taken psychedelics in the past.  These individuals were provided with four doses of SPL026 with a placebo or with psychotherapy.  The subsequent analysis provided insight into the impact of the doses in terms of both tolerability, safety and well-being.

A Closer Look At The Results

Small Pharma’s Chief medical and Scientific Officer, Dr. Carol Routledge, stated the analysis of the unblinded data set reinforces the company’s decision to advance the exploration of the use of antidepressants for the SPL026 dose within Phase IIa of the trial.  Dr. Routledge also touched on the subjective component of taking psychedelics, highlighting the fact that it is a positive sign to see a correlation between the level of the drug within the body and the end result on patient wellbeing.

The vast majority of those involved in the study reported the experience was pleasurable.  Dr. Routledge went out of her way to note that none of the participants expressed regret.  Furthermore, the fast clearance of the drug and its robust safety profile sets the stage for its use as a scalable treatment without extensive monitoring following dosing.

Results from the dosing day also reveal none of the patients suffered an adverse event that can be characterized as short-lived or serious.  However, a total of 20 adverse events occurred.  The silver lining is nearly 90% of these events were mild and the rest were moderate.  The unfortunate events were quickly resolved.  Furthermore, prospective psychedelics investors will be happy to know no meaningful negative effects on patient wellbeing or anxiety were identified in the three months after the study.  The data indicates there is a correlation between dosing levels and the psychedelic experience beginning at merely 9mg and moving up all the way to 21.5mg.

Study participants rated their psychedelic experience on a scale from 0 to 11 with those scores ranging from 48 to 88, each gradually increasing in correspondence with the dosage level.  In summary, the use of SPL026 DMT yielded a positive response in all study participants.