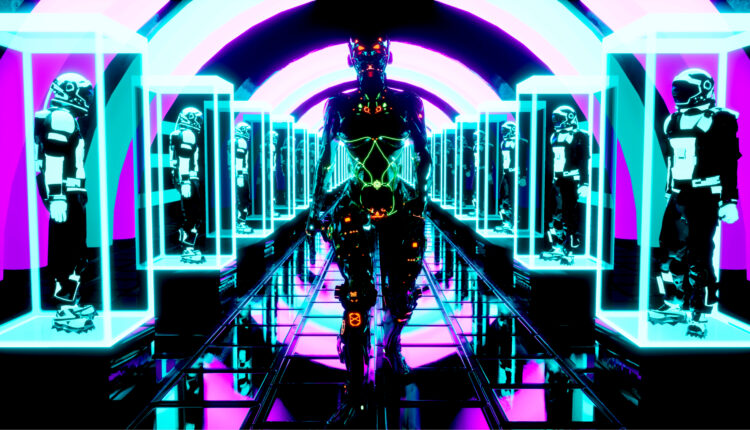 The Psychedelic Stock Market: Are We There Yet?

Is the psychedelic stock market about to have its cannabis moment?

Recent activity suggests psychedelic stocks are shaping up to become the next big growth opportunities. As was the case with cannabis stocks — which got rolling after marijuana became more widely accepted for medical use — the momentum behind psychedelics is rooted in their possibilities for health treatment.

Clinical trials for psychedelic compounds as potential mental health treatments have advanced to unprecedented stages. UK company Compass Pathways (NASDAQ: CMPS) recently announced it was increasing its research into psilocybin therapy for depression and other issues.

Analysts with the ResearchAndMarkets project see great potential in the psychedelic market. They envision it could grow into an $11 billion industry by 2027, more than double what it was worth just last year.

The momentum has investors wondering if startup psychedelic stocks are in line to duplicate the initial success of cannabis companies like Curaleaf, Cresco Holdings, and Trulieve. The interest is justified to a great extent.

But there are a few factors that indicate the psychedelic stock market may need more time to grow into a mainstream financial instrument.

Many of the companies fueling research efforts are doing so at substantial losses and virtually no revenue. COMPASS Pathways incurred a $13 million loss in the first quarter of 2021, with no sales whatsoever. The company’s healthy cash reserves have allowed them to pursue research with little worry, however.

What’s the psychedelic market’s most significant obstacle to revenue generation? The same factor that cannabis companies had to wait out: federal legalization.

Psychedelics are still Schedule I drugs, banned on the federal level. Of course, so is marijuana, which hasn’t stopped states from legalizing it. And there’s been a trickle of state and city legalization for psychedelics as well — they’re decriminalized in Oregon now, and California has a proposal on the books as well.

Still, the clamor for psychedelic legalization isn’t as strong as the one for cannabis. Public opinion still leans against it. And even if psychedelics pass through final clinical trials, that won’t guarantee FDA approval.

It would be foolish to ignore the chance of an eventual breakout in psychedelic stocks — the science is lining up behind it. But as of now, it’s still an embryonic market. Investors with a great deal of risk tolerance may feel psychedelics are a worthy opportunity, and hopefully, they’ll continue to provide capital to further the development of drugs with true life-saving potential.

But those investments may result in heavy losses for a while. The psychedelic stock market may eventually become a destination for more risk-averse investors, but it might be a long drive.