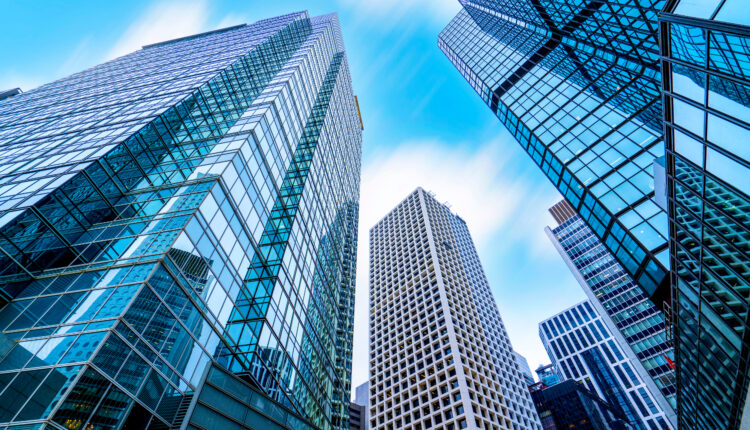 An Inside Look At Liquid Meta’s Second Quarter Results

Liquid Meta Capital Holdings, a decentralized finance tech and infrastructure specialist, recently announced its second quarter financial results.  The figures are quite impressive, giving Liquid Meta supporters all the more reason to be bullish about the company.  Liquid Meta trades under the symbol of LIQD.  Let’s take a look at the specifics of the report.

Liquid Meta’s second quarter is highlighted by revenue of $188,229.  The company posted a gross profit margin of 96%.  When the loss on digital currency inventory and digital assets sold short are included into the calculation, the company’s gross profit margin dropped to 76%.  It is also interesting to note the average liquidity amount supplied in the second quarter was an impressive $2,058,735.

The company’s Chief Executive Officer, Jonathan Wiesblatt, noted he is content with the quarterly results.  He states the company made significant progress in the scaling of its liquidity mining operations.

The company provided liquidity throughout seven blockchains and nearly two dozen decentralized applications during the quarter, spurring daily revenue with consistency along with a solid gross profit margin in excess of 95%.  These fantastic results are made that much more impressive considering the fact that the cryptocurrency market was especially volatile during the quarter.

Wiesblatt’s statement went on to detail how the company’s priority for the fiscal year is to catalyze the growth of its liquidity mining operation, ensuring consistent revenue is generated and market volatility is reduced.  He pointed out the fact that the company is early in its journey yet its quarterly results are a testament to its proven business model.  In particular, Wiesblatt highlighted the value provided by its deployed capital.

Liquid Metal has raised more than $22 million since the start of the second quarter.  The company has deployed its capital across several defi applications and blockchains.  The hike in liquidity provided prior to the quarter’s end is likely to spur that much more revenue growth across the rest of the year.

Liquid Metal’s brass is zeroing in on the DeFi component of its business.  The focus on the digital asset ecosystem with liquidity mining generates meaningful revenue as service fees are triggered each time a transaction takes place in the liquidity pool.  A percentage of this service fee is transmitted to liquidity providers through fees that provide a protocol service.  In certain situations, liquidity miners can also generate protocol reward tokens through applications and protocols provided as incentives and new opportunities to generate revenue for those mining liquidity.

In mid-December, the company signed an agreement that altered and redefined amalgamation tied to the proposed business combination of Liquid Meta and an entity characterized by a string of numbers, ultimately creating a reverse takeover of the business.  December was also notable as it was the month when the company became available to investors on the NEO exchange with the trading symbol of LIQD.